In Karnataka, 3-Month Driving License Suspension For Riding Without Helmet 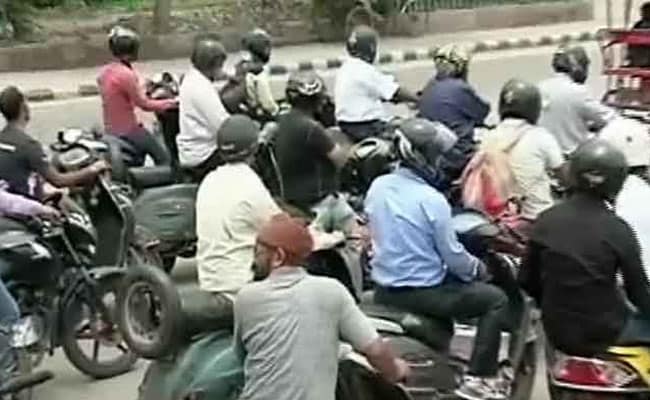 Karnataka has issued a directive to strictly enforce the old rules for the safety of the riders.

Karnataka’s Transport Department has made helmets mandatory for all people riding on the two-wheelers and imposed a three-month suspension of driving license for non-compliance.

“As per new directives, helmets are mandatory for all two-wheeler riders who are over four years of age. State govt has imposed a 3-month suspension of driving license along with a penalty in case of violation,” said State Department of Transport, Karnataka.

The state transport department has also issued a directive to strictly enforce the old rules for the safety of the riders.

As per the rule, Under the Central Motor Vehicle Act, motorcycle riders must wear a helmet.

This new order comes after the Supreme Court’s direction to the state’s Road Safety Committee to strictly enforce the mandatory helmet-wearing rule for all persons traveling on two-wheelers in the state.