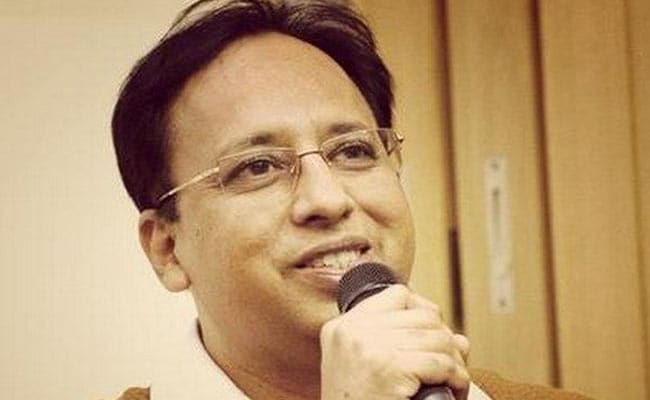 Hitting back at Tejashwi Yadav’s barbs that education and health sectors were destroyed under the reign of Chief Minister Nitish Kumar, President of the BJP in Bihar Sanjay Jaiswal on Friday took a jibe at the Lalu Prasad’s family, saying that if voted to power they will help the “sons of two former Chief Ministers (Lalu Yadav and Rabri Devi) help clear class 10 exams”.

Mr Jaiswal was responding to allegations levelled by Tejashwi Yadav that Bihar’s Chief Minister destroyed Health, education and Industries in the state.

Tejashwi Yadav had accused the Nitish Kumar government of ruining the state by not addressing to the grievances of the people.

“Nitish Kumar has never focussed on health, education, earnings and irrigation. He never heard the grievances. Just because of these issues, people migrate to other states but my government will focus on Education, health, earnings, irrigation and will act on grievances,” Tejashwi Yadav said.