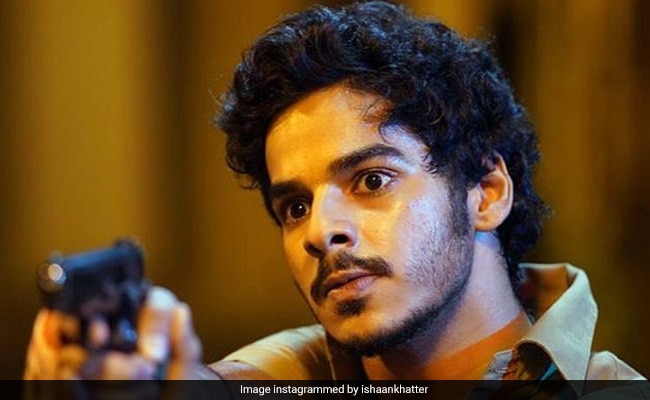 Ishaan Khatter in a still from Khaali Peeli (courtesy ishaankhatter)

Ishaan Khatter and Ananya Panday’s new film Khaali Peeli premiered on Zee 5 on Gandhi Jayanti and other than the co-stars, particularly two people are rather excited. Ishaan Khatter’s brother, actor Shahid Kapoor, and his wife Mira Rajput cheered for the onscreen jodi with adorable messages on social media. On the day of Khaali Peeli‘s release, Shahid Kapoor wished the team luck and wrote in an Instagram story: “All the best Ishaan Khatter, Ananya Panday and the entire team.” A day after, Mira Rajput urged her Instafam to watch the movie and dedicated this shout out to her brother-in-law: “Ishaan Khatter, love you.” Aww, how cute is that? 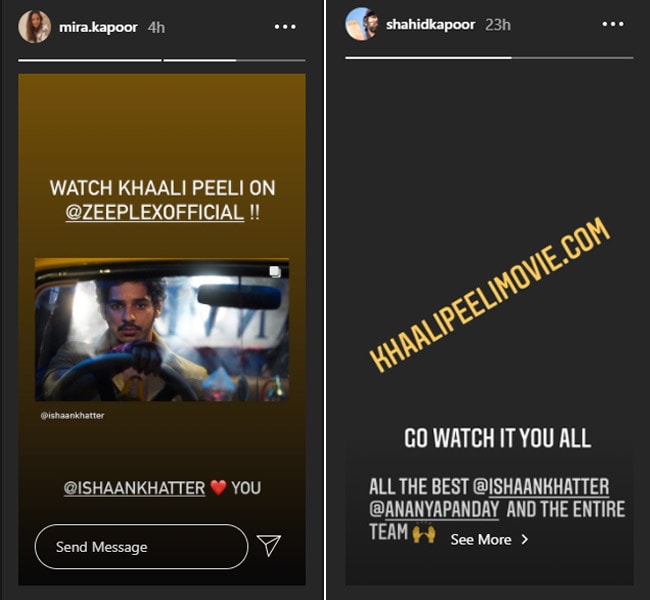 Mira Rajput is undoubtedly one of Ishaan Khatter’s biggest cheerleaders. When the 24-year-old actor had announced his new film Phone Bhoot earlier in July, Mira re-shared it in an Instagram story and wrote: “Can’t wait Ishaan Khatter.” 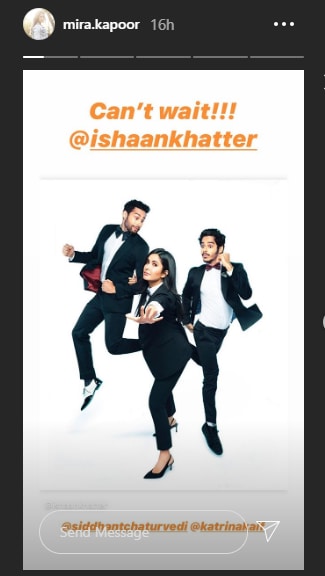 Meanwhile, Khaali Peeli opened to mixed reviews on Friday. The film is a comic caper with a fairly good dose of action. The film tracks the story of a dancer (Ananya’s Pooja), who bumps into Ishaan’s character, a cabbie named Blackie, while running away with a bag full of money and jewellery – Pooja and Blackie turn out to be childhood friends. Directed by Maqbool Khan, Khaali Peeli marks Ishaan and Ananya’s first collaboration. Khaali Peeli is Ananya’s third Bollywood movie while it’s Ishaan’s second Bollywood project and the third film on his resume.