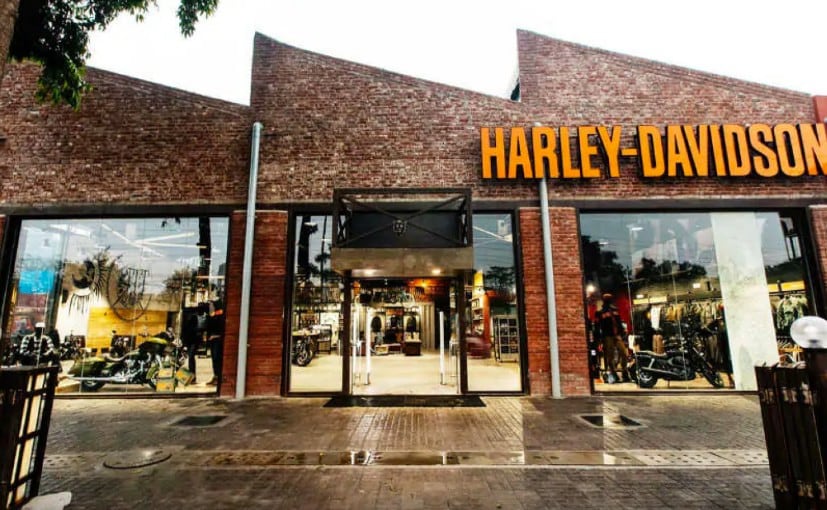 Harley-Davidson has 33 dealerships across India, and dealers say the compensation offered to them is unreasonable

“All the 33 dealer partners have been facing a problem since Harley-Davidson announced withdrawal of independent operations in India and revealed a new partnership with Hero MotoCorp. Given a time-bound, ‘take it or leave it’ situation that offered them no other option, 10 of the 33 dealer partners have gone ahead with becoming a part of the Hero MotoCorp’s dealership network.

“Given the situation where the dealers continue to wait to hear from Harley-Davidson on the issue of adequate compensation, these new dealership offers being held off for 23 of the 33 dealers only indicates that how it is not beneficial to anyone,” the Harley-Davidson Dealers Association said in a statement.

“The company is yet to decide on the fate and plight of the 23 dealers who are not being approached by Hero MotoCorp to be a part of its dealership network. We feel that providing us with a fair deal is Harley-Davidson’s undeniable responsibility towards us,” the Harley-Davidson Dealers Association added. 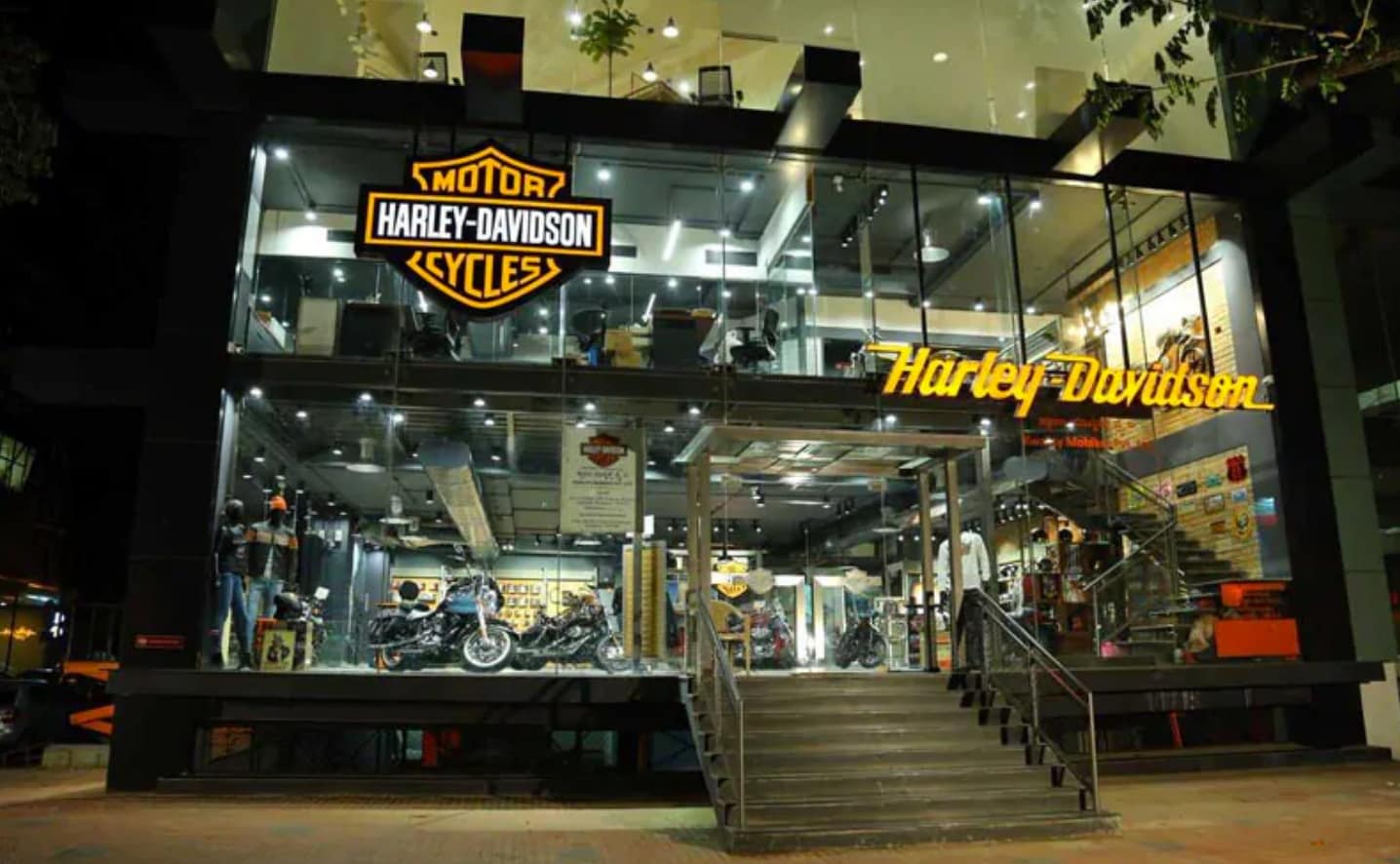 In September, Harley-Davidson announced that the brand has decided to discontinue its sales and manufacturing operations in India, but that the brand will continue to remain in India, but with a different business model. Subsequently, Harley-Davidson assured its customers and announced last week that it has signed a partnership and distribution agreement with Hero MotoCorp. The partnership with Hero is to incorporate selling and servicing Harley-Davidson motorcycles, selling parts and accessories, as well as general merchandise, riding gear and apparel through a network of brand-exclusive Harley-Davidson dealers and Hero’s existing dealership network in India.

While Hero MotoCorp seems to be getting ready to make a smooth transition for Harley-Davidson, particularly the customers in India, the existing dealers feel short-changed and are also exploring legal options.

Case Against UP Man, 65, For Allegedly Raping Teen, Her Younger Sister For A Year