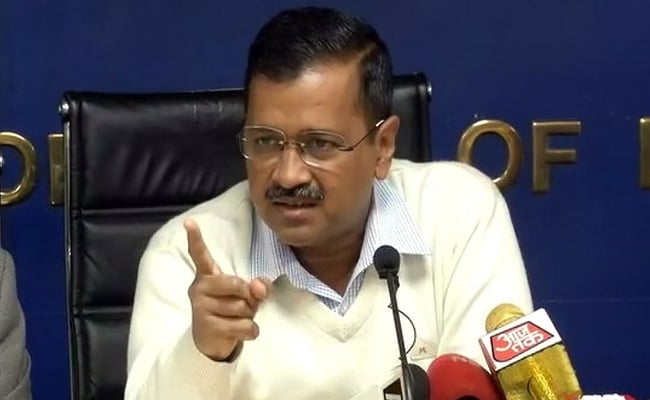 Delhi Chief Minister Arvind Kejriwal today said the woman gang-raped in UP’s Hathras was “earlier raped by some beasts” and then “the entire system raped her”, after the woman’s family alleged that the police forced them to conduct her last rites in the middle of the night.

The body of the 19-year-old Dalit woman, who died in Delhi’s Safdarjung Hospital on Tuesday, a fortnight after she was gang-raped, was cremated in Hathras in the early hours of the morning today.

Local police officers, however, told news agency Press Trust of India that the cremation was carried out “as per the wishes of the family”.

“The Hathras victim was earlier raped by some beasts and yesterday the entire system raped her. The entire matter is highly painful,” Mr Kejriwal tweeted in Hindi.

Earlier, Mr Kejriwal had termed the death of the 19-year-old woman as a “matter of shame for the whole society, country and all governments,” and demanded death penalty for those found guilty.

As news of her death spread, protests broke out in Delhi as well as in Hathras with all sections of society, including politicians, athletes, Bollywood stars and activists, expressing their anguish and demanding justice for her.

Bhim Army and Congress workers staged protests at Safdarjung Hospital on Tuesday, demanding justice for the woman. The Uttar Pradesh Police took the woman’s body and her family members back to the state from the hospital on Tuesday night.