The teen Dalit girl from Hathras was gang-raped. They cut off her tongue. Broke her spinal cord. She was left paralysed.

She was broken – literally – in life. It didn’t end there. Her family was not allowed to attend her cremation. In a gutting turn of events, they were barricaded into their homes by the police which then proceeded to cremate her.

To the grotesquerie of this attack and death, add the element of the clash of castes. The four accused are upper castes. The inaction in the victim’s case signals that “Thakur Raj” thrives unchecked under Chief Minister Yogi Adityanath. Yet, no political party is willing to take a strong enough stand, one that would also allow to mobilise voter disenchantment.

The woman was cremated by policemen in her village last night, allegedly as her family was locked up in their home

You would reckon that the gang-rape and its aftermath would make Mayawati, the first woman Dalit Chief Minister of Uttar Pradesh, end her explicable political hibernation. You would be wrong. Mayawati and her erstwhile ally, Akhilesh Yadav, have expressed their discontent only on social media with tweets condemning the horrific incident. How many Bahujan and other backward castes (OBC), which are their support and voter base, are active on social media?

Why are Mayawati and Akhilesh Yadav quiescent? Mostly because the Modi Government has a silent understanding with the two to not tread on the BJP’s toes. Take the recent controversial farm bill passed by voice vote in parliament. Neither Mayawati nor Yadav offered much of an opposition. The minute either leader raises the political pitch, the centre dials up the Central Bureau of Investigation (CBI) cases of disproportionate assets/corruption against them. The CBI is the most reliable ally of the Modi Government. 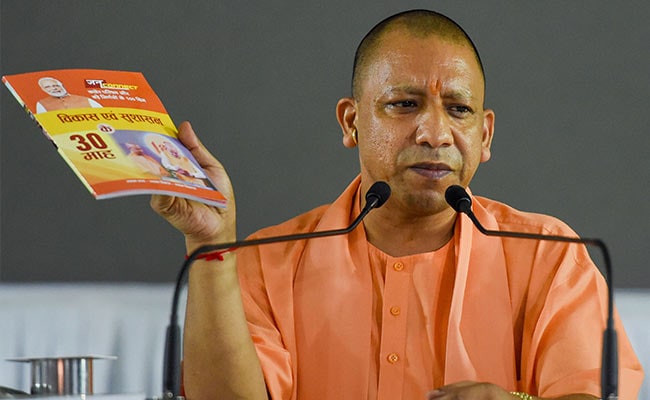 The two regional heavyweights are proving a dream opposition for Yogi Adityanath.

The third opposition party which fancies itself in the fray in UP is the Congress under Priyanka Gandhi Vadra, who scored an underwhelming political debut as General Secretary of UP. She is working on an upper caste coalition in alliance with Dalits (once her party’s traditional voter base, now entirely poached by the BJP and others).

Gandhi is still a helicopter politician without a base in Lucknow which she and the Congress keep claiming will change but that has yet to happen. Jitin Prasada, Congress leader, is trying to focus on the disenchantment of the Brahmins of UP with Yogi’s “Thakur Raj” seen as beneficial to a different upper caste. Prasada launched the “Brahmin Chetna Parishad” in 2017 and has visited the families of murdered Brahmins in Basti, Pratapgarh, Amethi and Prayagraj.

The Congress has also included Rajesh Mishra from PM Modi’s Varanasi constituency in its new election committee. Before that, the only UP leader included in this committee was the late Kamalapati Tripathi, a former union minister. Leaders say that the appointment of Mishra is a clear message to the Brahmins of eastern UP. 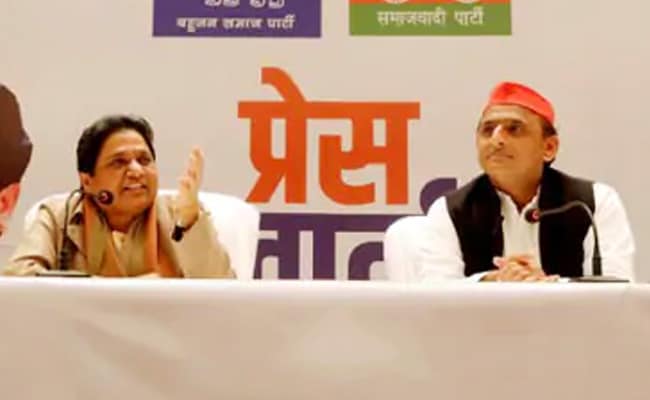 The big ado about the Brahmin vote is because they form ten percent of the electorate in UP and influence around a dozen Lok Sabha seats and over 50 assembly seats.

In her earlier active avatar, Mayawati had knit together a rainbow coalition of Brahmins and Dalits, specially her own Jatav caste, to ride to power.

The BJP in 2014 broke this alliance wholesale and got together the entire upper caste vote with a substantial OBC vote and Dalit vote (except the Jatavs) for a spectacular result, winning 64 out of the 80 UP Lok Sabha seats in 2019 while the alliance of Mayawati and Akhilesh Yadav tanked hardcore, winning only 15 seats.

What the opposition is failing to highlight is that under Yogi, there has been a wholesale increase in caste violence as the Thakurs seem to call all the shots. 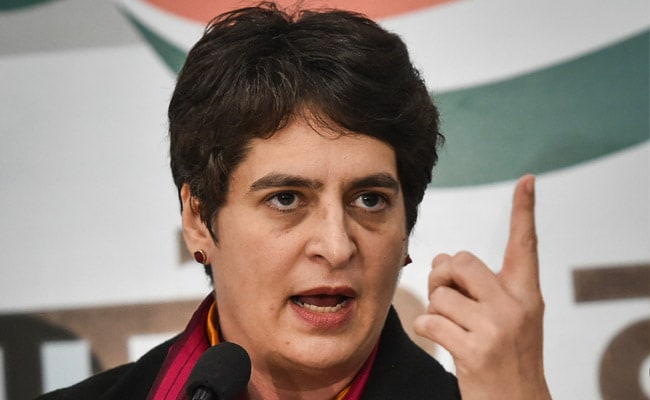 It took 10 days for the Uttar Pradesh police to register a first information report (FIR) in the Hathras case. This was a chilling replay of the Unnao rape case in which a girl was gang raped in June 2017. BJP legislator Kuldeep Singh Sengar was convicted for the rape in December 2019. Senger was also found guilty of murdering the victim’s father.

Smriti Irani, member of parliament from Amethi and union Minister for Women and Child Development in the Modi cabinet is mum. In Delhi, none of the Gandhis participated in an ineffectual protest held by their party for the Hathras victim. Not one senior leader of the party was present.

So, Uttar Pradesh voters have little choice – that is entirely on the opposition.

Rahul Gandhi, Yogi Adityanath Same When It Comes To…

Rahul Gandhi To Address Students Of US’ Cornell University On Democracy