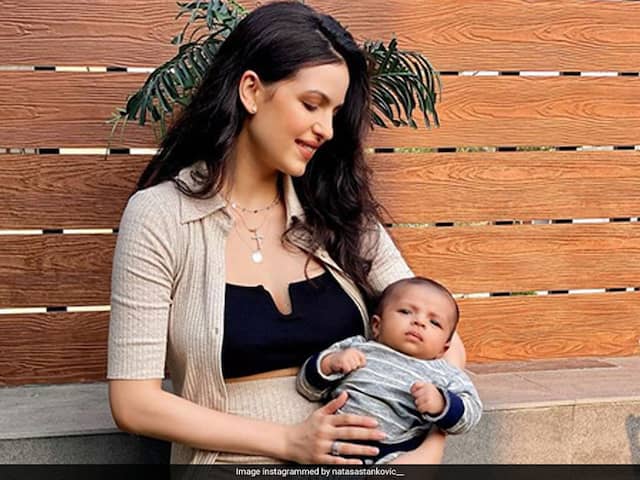 
Hardik Pandya’s son Agastya has turned two months old and the father along with his partner and Agasyta’s mother Natasa Stankovic celebrated the occasion. They posted pictures on social media of their baby. Hardik also posted a shot of Agasyta’s Mumbai Indians jersey that was drawn on a cake. Hardik and Natasa were blessed with their first child on 30 July 2020 and the couple has been sharing moments from the new phase of their lives on social media. “#2months Agastya” wrote Natasa in her Instagram post that Hardik shared in his Instagram stories. “Our son turns two months,” wrote Hardik.

Hardik is in the UAE to play in the Indian Premier League (IPL) 2020 for Mumbai Indians. 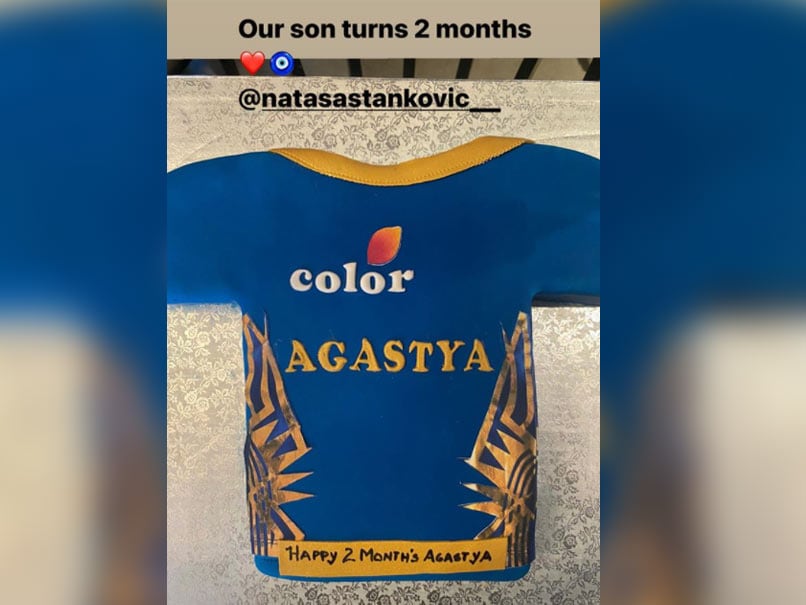 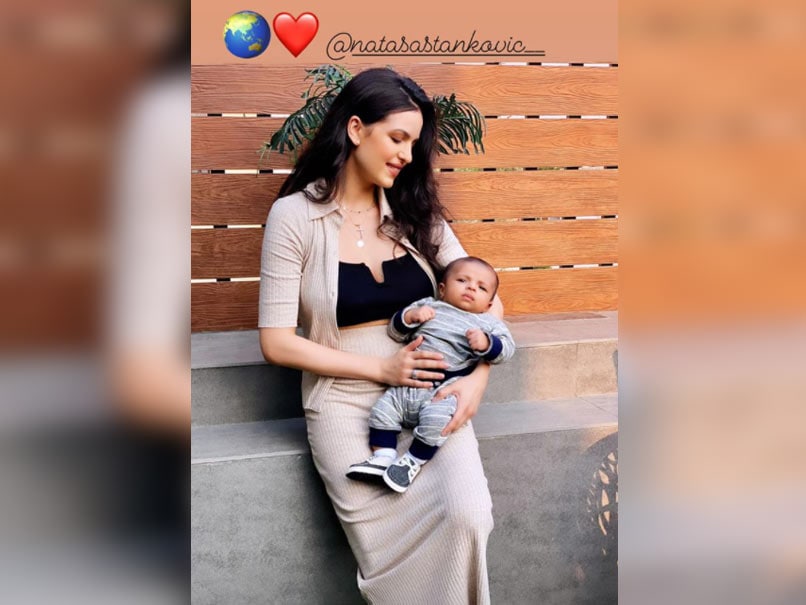 Mumbai have won one and lost two of their three matches thus far in the tournament.

In their last outing, Mumbai took Royal Challengers Bangalore to a Super Over but eventually lost to the Virat Kohli-led side after managing just 7 runs in the Super Over.

Both teams finished on 201 in their allotted 20 overs even as Kieron Pollard and Ishan Kishan smashed 79 in the last four overs to get Mumbai within touching distance of the target.

Mumbai next take on Punjab as they look to get back to winning ways after back-to-back losses in their last two matches.