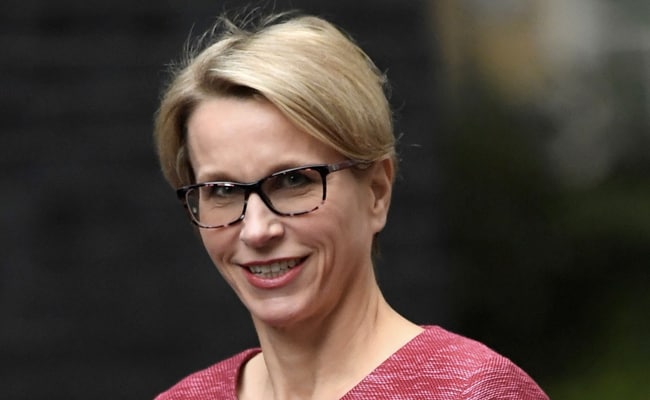 GSK is contributing adjuvants, efficacy boosters that play a vital role in many vaccines.

The chief executive of GlaxoSmithKline, the world’s largest maker of vaccines, said she was optimistic the industry will be able to make an immunisation against COVID-19 widely available next year.

“I share the optimism that we will have solutions next year. The challenge here is getting to the scale that is required,” GSK CEO Emma Walmsley said at an online event of the Confederation of British Industry (CBI) on Tuesday.

GSK is contributing adjuvants, efficacy boosters that play a vital role in many vaccines, in several development alliances for potential future vaccines against the novel coronavirus that has claimed more than a million lives globally.

The group’s most advanced project is with French partner Sanofi and the two have said they hope to get approval for their candidate next year.

Walmsley stressed the industry’s unprecedented speed of developing an immunisation did not compromise safety because trials were not smaller than usual and regulators and companies were taking steps in parallel that were previously done consecutively.

“We are condensing timelines that can take 10 years into two years. But people should feel very reassured that the way we do that is (due to) a completely different level of collaboration with regulators,” the CEO said.

“We are putting our funds at risk, governments have put funds at risk so that we don’t restrict the scale, which is really important in a trial for vaccines,” she added.