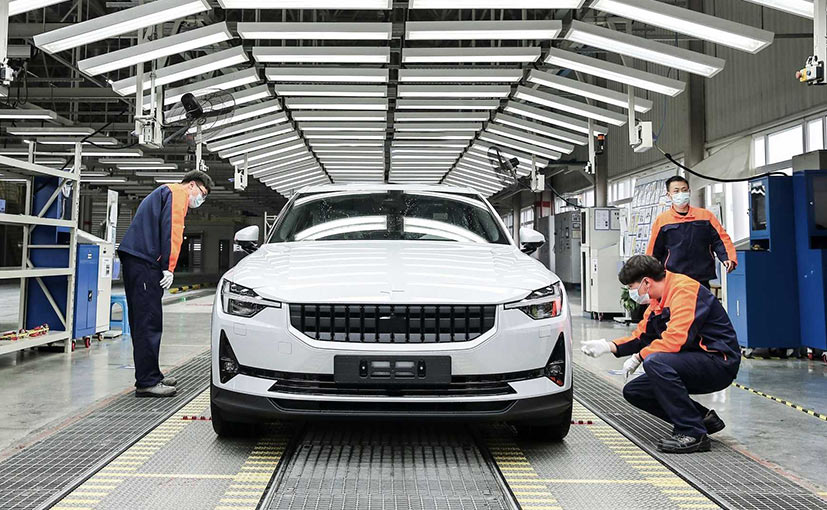 Polestar, the electric vehicle unit of Chinese automaker Geely, is in advanced talks with investors to raise $800 million to $900 million in its first external fundraising, people familiar with the matter said.

The Sweden-based company is in final funding talks with Chinese investors including Beijing E-Town International Investment & Development, according to sources familiar with the matter. One of the sources said the investment would put Polestar’s valuation at over $5 billion.

The funding will help Polestar expand production and its lineup, sources said. They declined to be named as the talks are private and cautioned the details are subject to change.

Polestar builds hybrid performance cars in the western Chinese city of Chengdu and a sedan model at its Taizhou plant in the east. It also plans to begin production of the Precept, a larger, more environmentally friendly sedan displayed at this year’s China auto show.

Reuters reported on Monday that Geely’s new EV factory in China’s western city of Chongqing will produce cars under the premium Polestar marque.