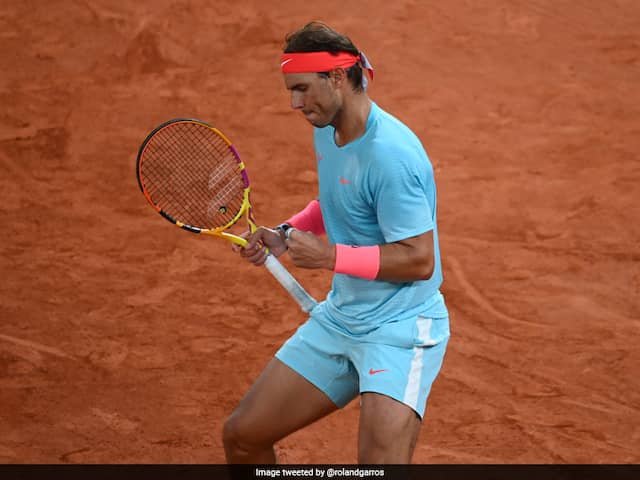 
Rafael Nadal demolished Novak Djokovic 6-0, 6-2, 7-5 to win his 13th French Open and equal Roger Federer’s all-time record of 20 Grand Slam titles on Sunday. For world number one Djokovic, the defeat ended his hopes of an 18th Slam and of becoming the first man since Rod Laver in 1969 to win all four majors twice. Nadal, 34, claimed his 100th match win at Roland Garros against just two defeats since his 2005 debut.

The Spaniard, the oldest champion in Paris since Andres Gimeno in 1972, claimed the title without dropping a set.