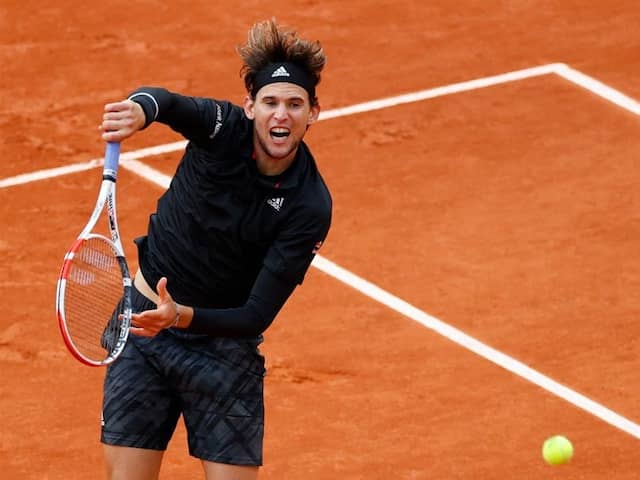 
Argentine 12th seed Diego Schwartzman defeated US Open champion and third seed Dominic Thiem in a five-hour epic to reach the Roland Garros semi-finals on Tuesday. The 28-year-old Schwartzman triumphed 7-6 (7/1), 5-7, 6-7 (6/8), 7-6 (7/5), 6-2 and will face either 12-time champion Rafael Nadal or Italian teenager Jannik Sinner for a place in the final.

It was a second marathon too many for Thiem, the runner-up in Paris for the last two years, who had needed five sets and three and a half hours to down world number 239 Hugo Gaston in the fourth round.

Schwartzman will be playing in his first semi-final at the majors.