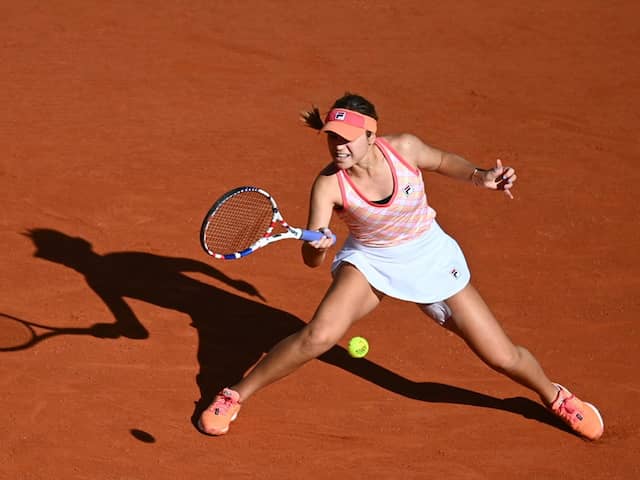 Sofia Kenin will face Petra Kvitova for a place in Saturday’s final.© AFP

Collins required treatment on an abdomen injury at 4-0 down in the decider, a condition not helped by her high-pitched screams of “come on” which became progressively louder as the tie went on.

The other semi-final sees Polish 19-year-old Iga Swiatek tackle Argentina’s Nadia Podoroska, the world number 131 who is bidding to become the first qualifier to reach the final of a Grand Slam tournament.