Atfter two years with Mahindra Racing and six years in Formula E, Jerome d’Ambrosio has decided to hang up is helmet in favour of a management role as the deputy team principal at Venturi Racing. 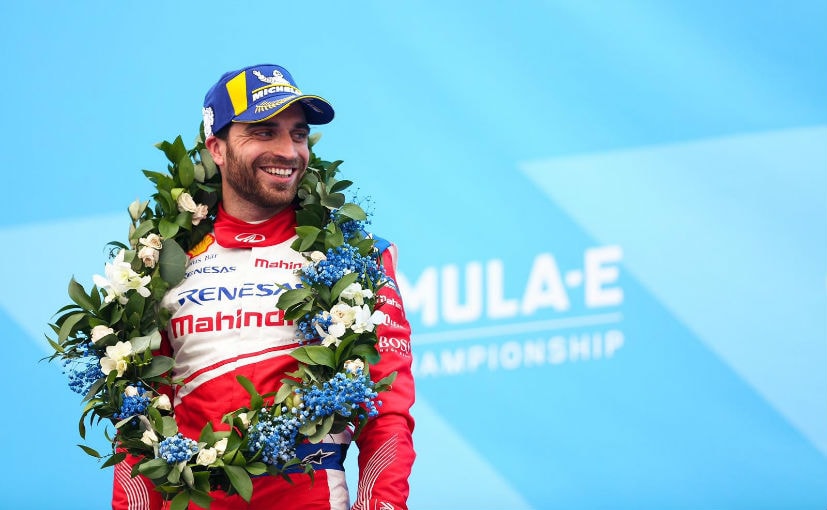 Former Mahindra Racing driver Jerome d’Ambrosio has announced his retirement from professional driving and will join the Venturi Racing Formula E team as deputy team principal. The Belgian racing driver started his Formula E career with the inaugural season in 2014 with Dragon Racing and later moved to Mahindra Racing in 2018. The team, however, had announced at the end of Season 6 earlier this year that they will let go of Jerome as a new driver was announced for Season 7. Jerome had not announced his plan since, until now.

Reflecting on his career, Jerome d’Ambrosio said, “My experience as a driver over the past 26 years has undeniably shaped me as a person and, when I decided after Berlin to hang up my helmet, I knew I wanted to stay involved in motorsport in some capacity. I’m still a very competitive person. That hunger to win doesn’t leave you when you decide to step out of the car, and I want to put that passion to good use.” 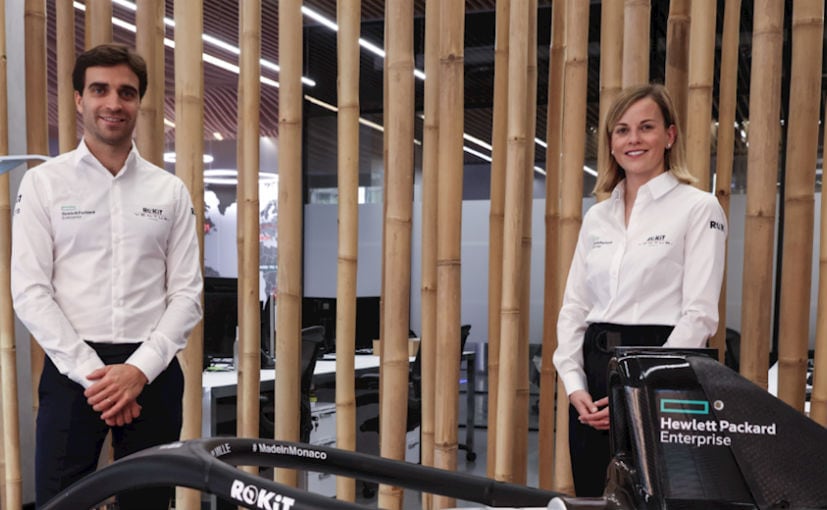 He added, “When Susie and I started talking about potentially taking my first step into a management role, I knew in my gut that the opportunity was perfect for me. It’s time for a new challenge and I have a lot to learn, but I know that I’ll be learning from one of the best and I can’t wait to see what lies ahead.”

Jerome d’Ambrosio managed to take three wins in his Formula E career and only missed one race in the sport due to a failed start in the second Diriyah e-Prix last season. The driver’s motorsport career started in 1997 with karting and went on to progress to Formula Renault, Euroseries 3000, GP2 Series and then Formula 1. He joined F1 as a reserve driver for Renault in 2010 and went on to join Virgin Racing for the 2011 season. In 2012, he joined the Lotus F1 team as a reserve driver for a single season.

He was competing in the Blancpain Endurance Series GT championship in 2014 and received the call for Formula E at the end of the same year for the inaugural season of the electric championship. D’Ambrosio started out with Dragon Racing from 2014 to 2018, before heading to Mahindra Racing until the end of this year. D’Ambrosio will report to team principal Susie Wolff at Venturi with drivers Norman Nato and Edoardo Mortara set to race for the team from January 2021. 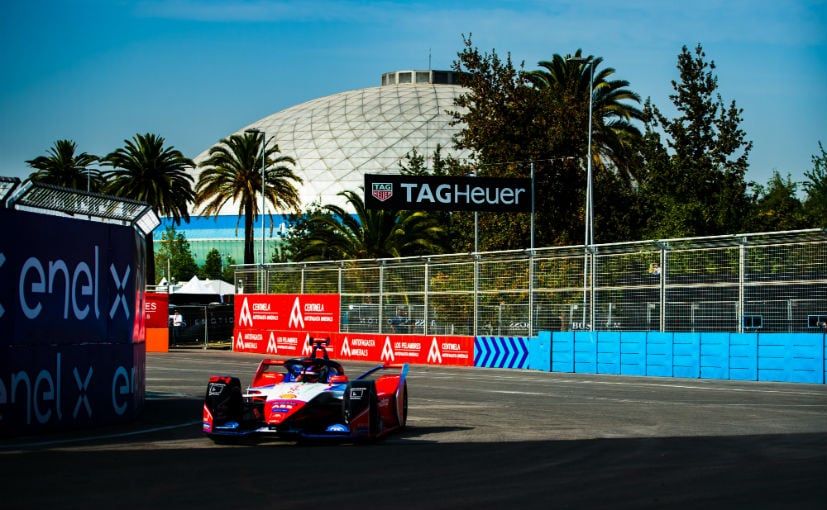 Speaking on D’Ambrosio’s appointment, Wolff said, “When I took on the role of team principal in July 2018, one of my main areas of focus was to ensure that we have the right people in the right roles. Understandably, as we evolve as a team, our needs change and grow. Jerome taking on the role of deputy team principal will serve to strengthen the team – he will play a pivotal role with our drivers and engineering team and act as my right hand in Monaco. I know what it’s like to hang up your helmet and I also know how important the next move is at any pivotal stage of a person’s career. Like Jerome, I’m someone who follows their gut instincts and I think that we’ll make a fantastic team moving forward.”

Meanwhile, Mahindra Racing has already announced that Alexander Sims will join the team for the 2020/21 campaign, while Alex Lynn, who stepped in for the Porsche-bound Pascal Wehrlein mid-season, is likely to be retained next year. The team though is yet to make an official announcement for the same.