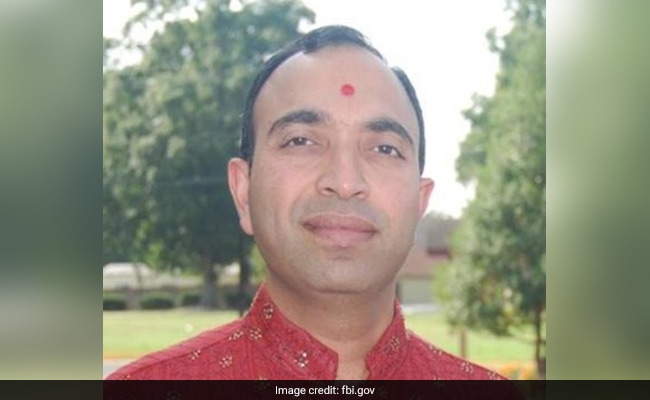 Pareshkumar Patel’s body with gunshots was found in the City of Richmond, Virginia.

The FBI has announced a reward of $15,000 to anyone giving information leading to those responsible for the kidnapping and murder of Indian national Pareshkumar Patel in the US in 2012.

Pareshkumar Patel was kidnapped from Raceway Gas Station he operated in Chesterfield, Virginia on September 16, 2012 and four days later his body with gunshots was found at the Ancarrow Boat Landing in the City of Richmond, Virginia.

The case is being investigated by the Federal Bureau of Investigation’s (FBI) Richmond’s Central Virginia Violent Crimes Task Force, as part of a cold case initiative to assist the City of Richmond Police Department with unsolved homicide investigations.

According to the FBI, on September 16, a witness reported to the Chesterfield County Police Department observing Pareshkumar Patel arrived at his store at approximately 6 am, exited his vehicle and was immediately approached by two individuals.

These two people of interest, dressed in hoodies, shoved Pareshkumar Patel into a van and sped off. His body was found days later.