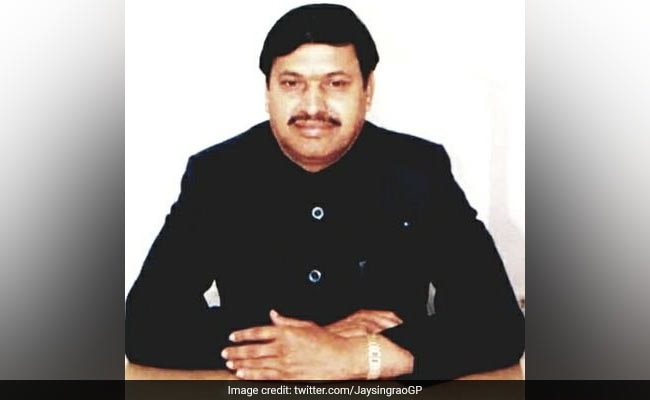 He sent his resignation letter to Maharashtra BJP president Chandrakant Patil in the morning.

“I am willing to work for the party, but the party is not giving me chance, hence I took this step,” Gaikwad Patil, who lives in Aurangabad, told PTI over the phone.

In his letter to Chandrakant Patil, he said he was resigning from the state BJP unit and also from the primary membership of the party.

The veteran leader said he earlier served as a minister at the Centre as well as in Maharashtra.

“I don’t want to be a member of Parliament or member of the Legislative Assembly now. I wish to work for strengthening the party and I am asking for such responsibility for a decade. But still, the party didn’t give me a chance,” he claimed.

“The party doesn’t want those who have made efforts to raise the party in the state,” he further claimed.

When contacted, state BJP president Chandrakant Patil refused to comment on the matter.