Tesla has also reduced the price of its solar roof which could give access to renewable energy to 1000s of Americans.

Elon Musk has said that Tesla’s next big product idea isn’t a car but rather solar roofs. Tesla already makes solar roofs but seemingly the company is preparing to double down on the project, something the CEO and founder of the company revealed in its Q3 earnings call. 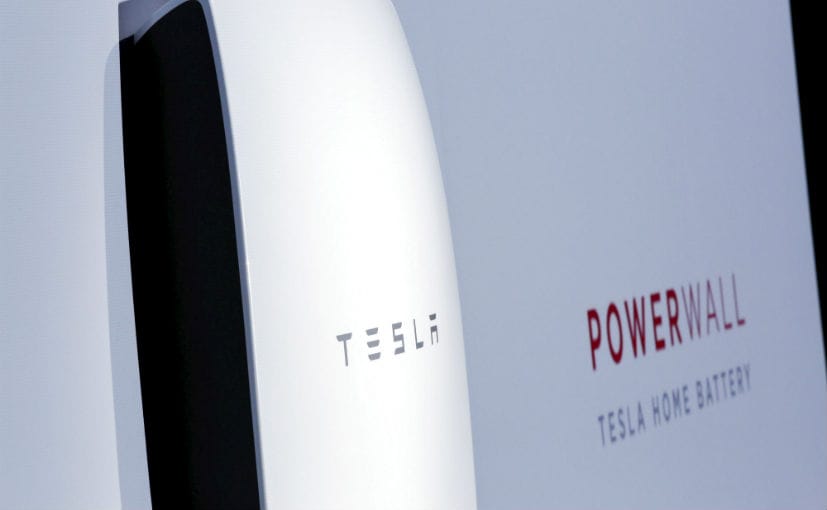 Tesla Powerwall works in tandem with its solar roofs

“When you look around the neighbourhood in the future, a decade from now, what do you want? What products are going to make your life better? What future do you want? And I think a future where we’ve got beautiful roofs generating energy that is tough and resilient and better in every way than a regular roof and alive with energy, that’s the future we want. Solar Roof is a killer product. This will become obvious next year,” he said.

Tesla has been reportedly been facing some issues with the deployment of solar roofs which it sells in tandem with the Powerwall battery pack for homes. “Total solar deployments more than doubled in Q3 to 57 MW compared to the prior quarter, with Solar Roof deployments almost tripling sequentially,” revealed Musk. As the world moves towards carbon neutrality by the end of the decade, Tesla has earmarked itself as one of the harbingers of sustainable energy. Its solar roof operation is reportedly being aped up in the US. As per a report by Electrek, it has over 200 open roofer positions in the US and it is seemingly preparing to launch operations in Canada.

Tesla has also reduced the price of its solar roof which could give access to renewable energy to 1000s of Americans.