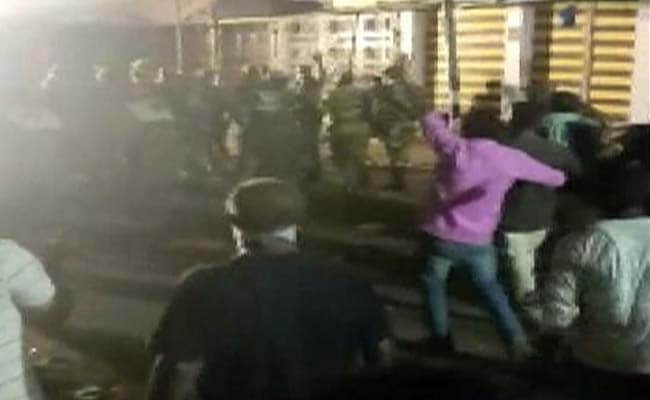 The Election Commission has ordered a probe into the firing in Bihar’s Munger that killed one man on Monday. It has also ordered immediate removal of two top officials.

An 18-year-old man was shot dead and some people were injured in the firing after clashes during the immersion of Goddess Durga on Monday in Munger. A video showing a police lathi-charge on a group carrying a Durga idol, widely circulated online, had sparked anger.