Ducati’s latest teaser of the upcoming Multistrada V4 model states that ‘the power is smooth and thrilling on demand’. 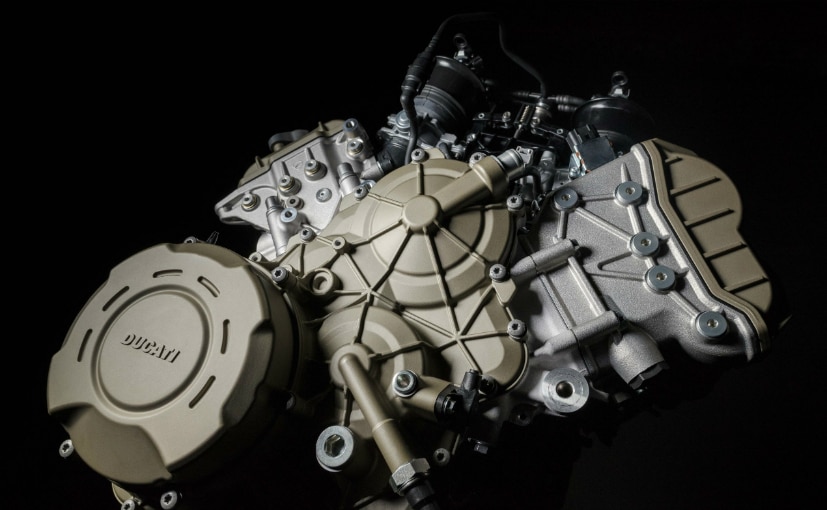 Ducati has released the second teaser of the upcoming Ducati Multistrada V4 in what the Italian brand calls the second ‘theorem’ of a total four to be released. The engine specifications are expected to be finally released on October 15, with two more ‘theorems’ to be released before that, teasing characteristics of the Multistrada V4 engine. The second teaser doesn’t reveal much about the engine, but according to latest reports from Italy, the Ducati Multistrada V4 will make 170 bhp when it debuts. Although officially there’s been no confirmation yet, but Ducati has said that the power will be ‘gentle’ yet ‘exciting when needed.’ 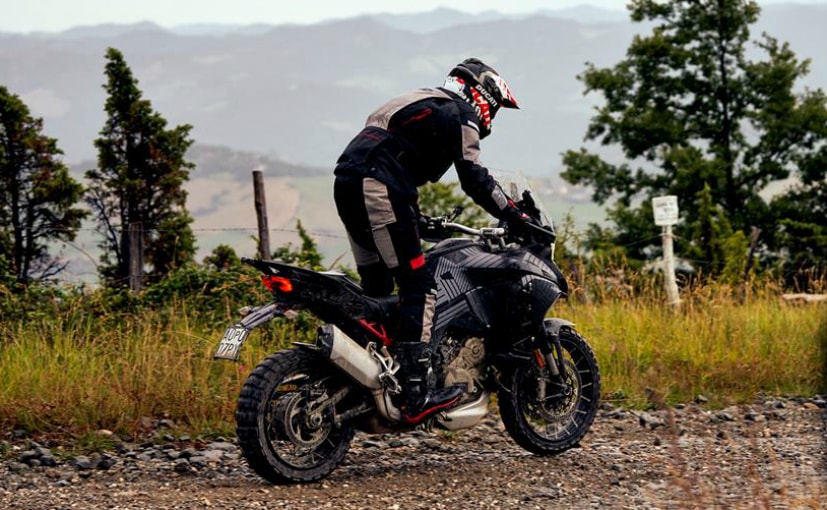 New Ducati Multistrada V4 will sport a double-sided swingarm and a 19-inch front wheel, at least on the Enduro version

So, how different will be the Multistrada V4’s engine be from its racier siblings, the Panigale V4 and the Streetfighter V4? The engine may be based on the same basis platform, but the Multistrada V4 is expected to pack more torque than the sportier siblings, to make it more suited for adventure duties, than outright performance. That said, the Multistrada V4 will certainly get the full electronics suite, including wheel lift protection, multi-level traction control, cornering ABS and of course several different riding and engine modes. The Ducati Multistrada V4 will also be the first motorcycle to debut with adaptive cruise control powered by front and rear radars. 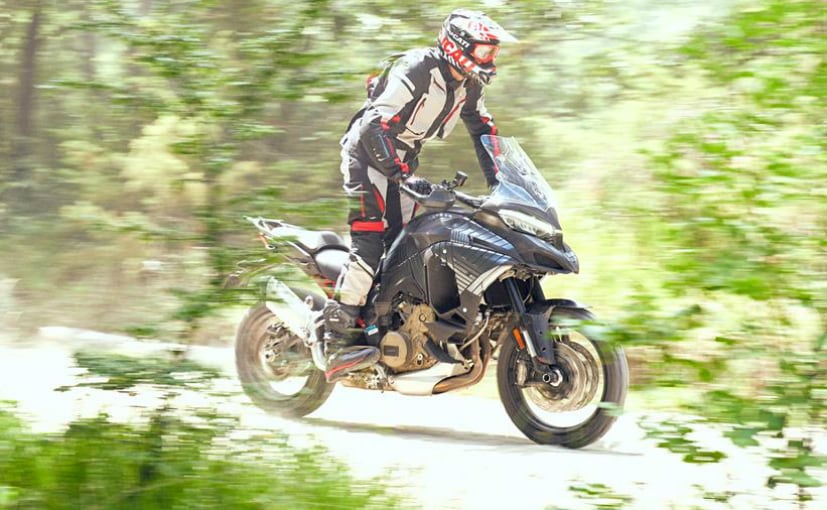 According to some reports, the statement that the V4’s power will be ‘gentle’ and ‘exciting when needed’ could point to another technological marvel which may be employed in the new Multistrada V4, and that is to disable two of the V4’s four cylinders when needed, especially in low-traction situations, like dirt, sand and mud. On-road, the four cylinders can offer exciting performance, and when the going gets tough, there could be the option of disabling two cylinders for managing low-traction terrain. All this is conjecture at this stage, and Ducati has to tease two more ‘theorems’ before engine specs are revealed.