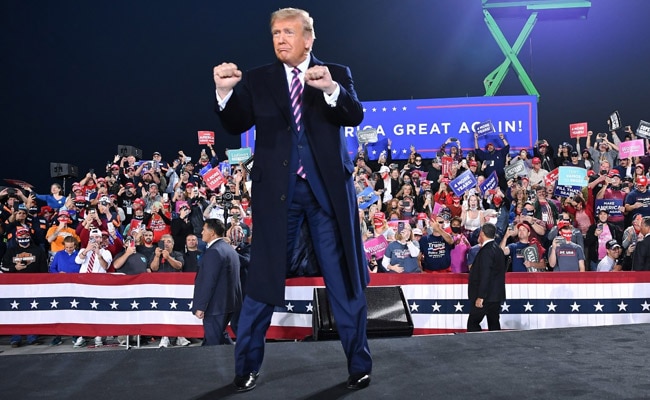 President Donald Trump’s campaign claimed victory Tuesday in the must-win state of Florida, though US media said that race was still too close to call.

The president’s campaign made the claim in a tweet as ballots were still being counted in the state that holds 29 state-by-state Electoral College votes.

The New York Times put the president’s chances of winning Florida at over 95 percent.

Trump narrowly beat Democrat Hillary Clinton in Florida in 2016 and opinion polls have shown a dead heat this year.