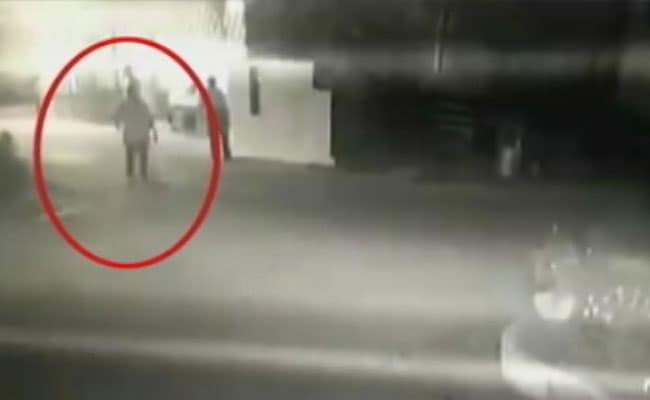 Hiren Mansukh, a car parts dealer linked to an SUV filled with explosives found near industrialist Mukesh Ambani’s Mumbai home last week, had written letter days before his death, alleging that he was being harassed by police officials and journalists. In his letter to Maharashtra Chief Minister Uddhav Thackeray, the state’s Home Minister and the Mumbai police chief, the man had demanded legal action and police protection.

In a major twist to the mystery of the explosive-laden SUV found near Mukesh Ambani’s home, Mansukh, 45, was found near a creek near Mumbai on Friday, according to a Thane police officer quoted by news agency ANI. He had been missing since Thursday night, according to his family. A case of accidental death has been filed. The case has been transferred to the Maharashtra Anti-Terrorism Squad (ATS), said Maharashtra Home Minister Anil Deshmukh.

Mr Deshmukh said the SUV belonged to another man, Sam Muteb and that Mansukh had done the interiors of the car. Mansukh is a spare car parts businessman who reported the car stolen. He did not return the car to its owner as he was not paid for working on its interiors, Mr Deshmukh said.

Meanwhile, a CCTV video has emerged of Mansukh walking out of his residential building on Thursday.

In his letter written on March 2, the man explained how the car was stolen and said that the police were harassing him.

After he was found dead, opposition BJP in the Maharashtra assembly demanding that the case be handed over to the National Investigation Agency (NIA).

A day later, the police learnt that the SUV was stolen and said Mansukh lived in Vikhroli, another part of the city. The police had recorded his statement.

The car had some number plates and a Mumbai police spokesperson said the number plate of the SUV matched that of a car on Mukesh Ambani’s security detail.

A man in a mask and a hoodie was seen in security footage parking the car, but he was not identified. The police also saw CCTV footage of the car moving through the city, followed by an Innova car that is also being investigated.

The gelatin was not military grade but of the commercial kind that is usually used in construction, digging or mining, police sources said.