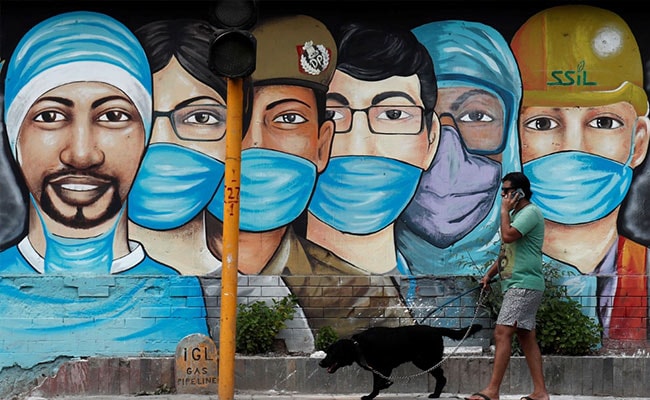 India’s COVID-19 recoveries have crossed 51 lakh, which is highest in the world, and the last 10 lakh recoveries came about in 11 days, the Union Ministry of Health said today sharing the “big picture” on the country’s fight against the novel coronavirus.

“The number of COVID-19 recoveries in the country has crossed 51 lakh. It is the highest in the world. India took 57 days for one lakh recoveries to become 10 lakh. However, the last 10 lakh recoveries were recorded in just 11 days. It is a significant fact. It is the big picture,” Union Health Secretary Rajesh Bhushan said today.

However, the government has assured that the country’s active cases have been declining consistently since September 15, and India was doing well in terms of cases per million population.

Cautioning that more than 90 per cent of the country’s population was still vulnerable to the infection, NITI Aayog member (health) VK Paul said the emphasis is now on focused testing and tracking.

“We have increased our per-day testing capacity to 15 lakh. COVID-19 tests per million population have crossed 50,000. Almost 78 lakh tests were conducted in the last week,” Mr Bhushan said.

Mr Paul said that in the coming winter months, when respiratory viruses are more dangerous, we have to make efforts to bring a decline in cases. Advising people follow all Covid safety protocols, especially during the festivals.

“Government will surveillance and hospital arrangements, but the key is that we as individuals take all precautions,” he said.

The coronavirus pandemic broke out in China’s Wuhan less than a year ago and has since infected more than 3.3 crore people and claimed more than 10 lakh lives globally. India is the second worst-hit country.