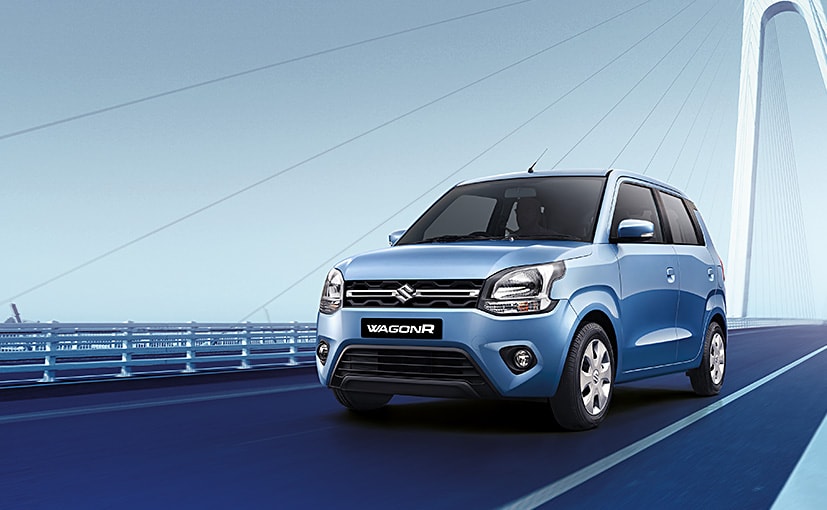 Maruti Suzuki India announced witnessing a 30.8 per cent year-on-year (Y-O-Y) growth in September 2020, with total sales standing at 160,442 units. The company sold 122,640 vehicles during the same month in 2019. While that is encouraging, we have to consider that fact that the auto industry was already facing a major slowdown during this same period last month. At the same time, compared to the 124,624 units sold in August 2020, the company saw a Month-on-Month (M-O-M) growth of 28 per cent.

The entry-level car segment with the Maruti Suzuki S-Presso and Alto, saw a 35 per cent growth at 27,246 units

In September 2020, Maruti Suzuki’s entry-level car segment saw a 35 per cent growth at 27,246 units, whereas the compact hatch and subcompact sedan space collectively witnessed a growth of 47 per cent with 84,213 units. However, Maruti Suzuki India compact sedan Ciaz continued its downward trajectory, with 1,534 units, witnessing a decline of 10.6 per cent. As for the utility vehicle segment, with Ertiga, S-Cross, Vitara Brezza, and XL6, collectively accounted for 23,699 units, a 10 per cent growth over September 2019. Van (Omni and Eeco) sales, at the same time, grew by 12 per cent at 11,220 units. 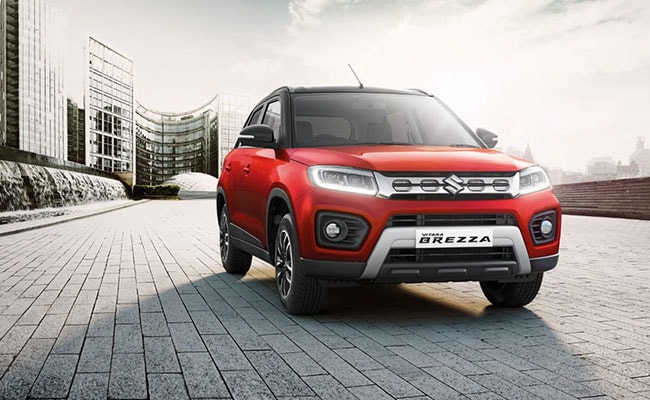 The utility vehicle segment, that includes the Vitara Brezza, collectively accounted for 23,699 units, a 10 per cent growth over September 2019

Sales of Maruti Suzuki’s Light Commercial Vehicle (LCV) Super Carry stood at 2,128 units, a 4 per cent growth over the 2,046 units sold in September 2019. At the same time, the company sales to other OEMs, that is the Baleno units sold to Toyota India, stood at 2,568 vehicles, witnessing a 13 per cent decline compared the 2,952 units sold last year.