Can You Spot Anushka Sharma In This Throwback Pic From Her School Days? 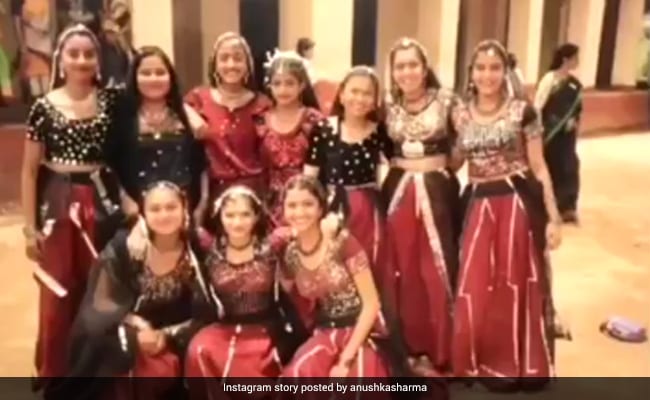 Mom-to-be Anushka Sharma, in a throwback state of mind, posted a picture from her school days on her Instagram story on Saturday night. In the picture, Anushka, dressed in a traditional outfit, can be seen happily posing with her school’s dance team (going by her caption). For those who can’t spot the actress, we are here to help. Anushka can be seen sitting pretty in the first row, on the right. The picture was originally shared by Anushka’s friend on Instagram, who tagged her in the post. Anushka wrote in her caption: “Blast from the past. School dance team.” She added, “Memories” and “Back to school.” 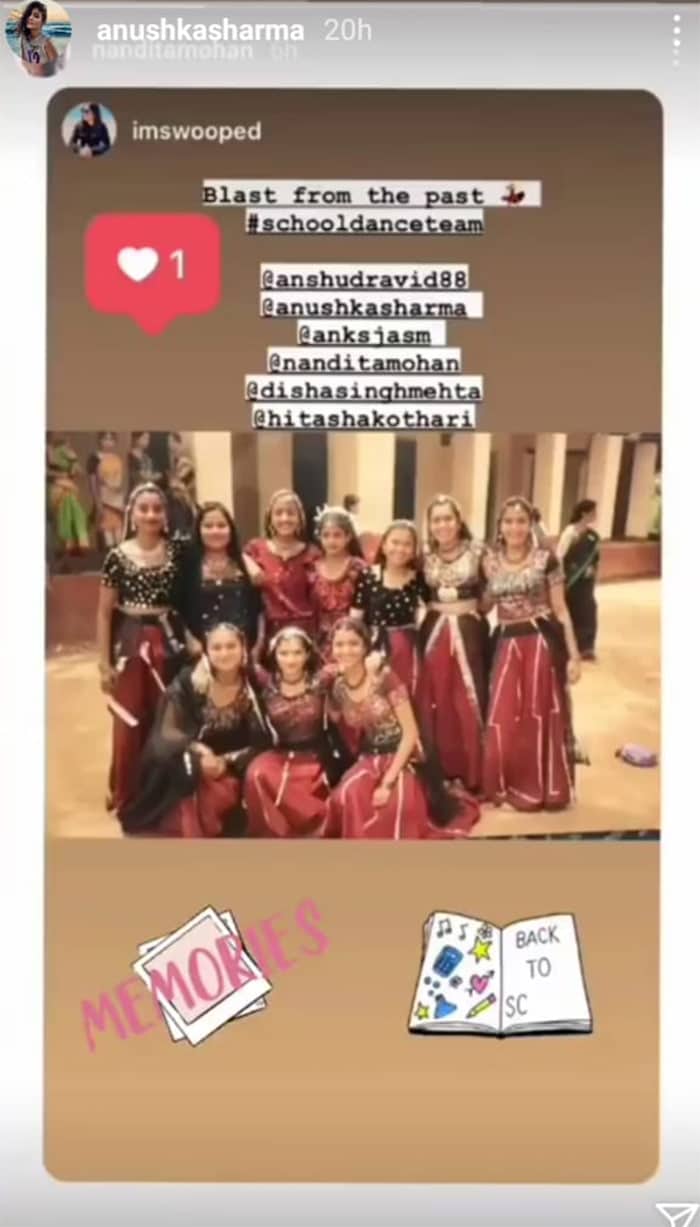 The actress and Virat Kohli announced the big news of their pregnancy on social media, in August this year. Posting a picture of themselves, the couple wrote: “And then we were three. Arriving January 2021.” Anushka Sharma and Virat Kohli got married at a countryside resort in Tuscany in a private ceremony in 2017 after dating for several years. The couple later hosted grand wedding receptions in Mumbai and Delhi, which saw the convergence of several Bollywood and cricket stars.