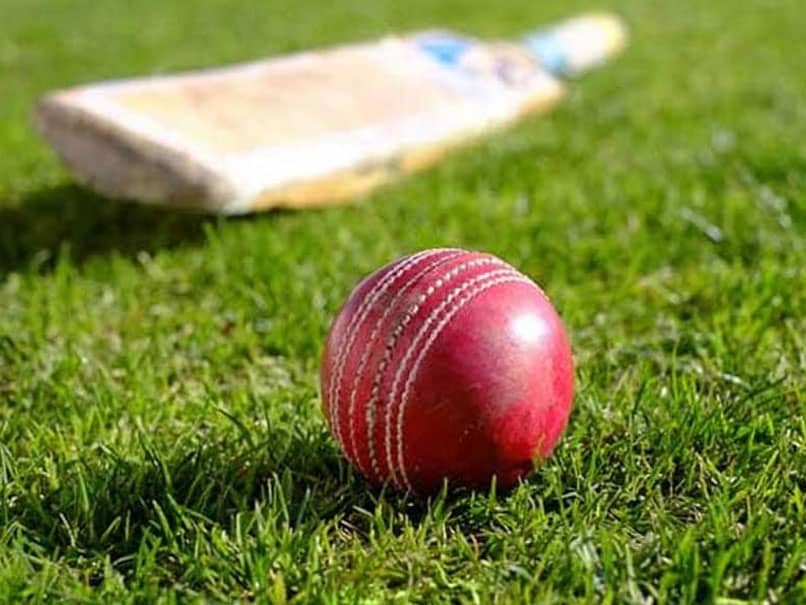 
The Board of Control for Cricket in India (BCCI) on Monday condoled the death of former Kerala first-class cricketer CK Bhaskaran Nair. The 79-year-old passed away on November 21 at Houston in the United States of America (USA). CK Bhaskaran Nair, a former Ranji Trophy cricketer, was born in 1941 in Thalassery and played 42 First-Class matches in a 12-year career spanning from 1957 to 1969. He picked 106 wickets, which included 5 five-wicket hauls. He also scored 580 runs, with the highest score of 76*.

“The BCCI mourns the death of Dr. CK Bhaskaran Nair. The 79-year-old passed away on 21st November 2020 at Houston in the United States of America (USA),” the Board said in an official statement.

CK Bhaskaran Nair was one of the key members of the Kerala team which had the likes of George Abraham, Balan Pandit, Santi Aaron, Acharath Babu, Kelappan Thampuran, D Ram, RV Thampuran, and H Devaraj.

He was a part of the Mansoor Ali Khan Pataudi-led Indian squad which played against Ceylon (now Sri Lanka) in 1965. A right-arm medium-fast bowler, CK Bhaskaran Nair, bowled 18 overs in that match and got two wickets, conceding 51 runs.

After finishing his cricket career, he practised Medicine in the USA.