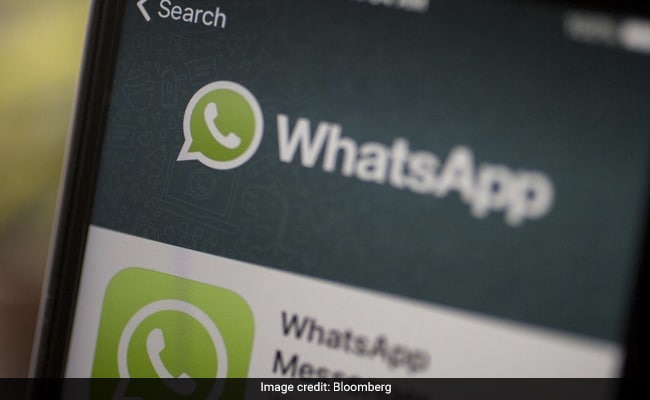 Konstantin Vishnyak, a former VTB Capital Plc banker who deleted his Whatsapp messages “under the noses of the police,” was acquitted by a London jury, dealing a blow to the Financial Conduct Authority’s pursuit of insider dealing.

Vishnyak was found not guilty after jurors deliberated for slightly more than 3 hours and was promptly released by the judge. Prosecutors at the FCA had alleged that the 42-year-old banker removed the application knowing that it might be relevant to an insider-trading investigation.

But Vishnyak insisted that he’d deleted the messages because he feared being dragged into a “political scandal” if his links with a Russian suspect in a British murder investigation were known.

The verdict leaves the FCA empty handed. While the agency dropped the insider-trading investigation against Vishnyak and two other suspects, it had pursued the lesser charge of deleting the texts, a first for it.

In a statement, the FCA said it was “disappointed with the outcome, but respects the verdict. We will take action whenever evidence we need is tampered with or destroyed.”

The former banker was arrested in September 2018 at his home by authorities suspicious about his trading in six companies that got takeover bids. Vishnyak managed to remove the Whatsapp application in his bedroom before handing the second of his two iPhones to a police officer.

“You delete Whatsapp under the noses of the police. You throw the FCA off the scent in interview,” Rachel Barnes, the attorney for the agency, said during the questioning. “This is taking a risk isn’t it?”

More Embarrassing
Vishnyak’s attorney told the jury that the content of the messages was “far more embarrassing.”

The chats contained correspondence with Andrei Lugovoi, a politician who’s wanted by British cops for the poisoning of former Russian security officer Alexander Litvinenko, who was given a fatal dose of radioactive polonium in his tea in a London restaurant in 2006.

Under questioning, Vishnyak said he worried he and his family would be put on a watchlist and his home bugged. He feared he would become a “bargaining chip” in the context of deteriorating relations between Russia and the U.K.

“British juries do not transact their business on suspicion,” said Henry Milner, a lawyer for Vishnyak. “My client’s case was that his deletions were private matters, nothing to do with shares or insider dealing, and the prosecution were unable to prove otherwise.”

VTB, after the ruling, emphasized that the “FCA has confirmed” that the Vishnyak investigation had nothing to do with the Russian bank.

Vishynak was suspected of trading tips that he received from a ring of Moscow friends, including the best man at his wedding. Vishnyak, who by this time had left VTB, made about 3.78 million pounds ($4.83 million) trading the six stocks in question, the FCA said.

In its insider-trading case, the FCA focused on just the six stocks out of about 100 that Vishnyak had traded, his lawyer Patrick Gibbs said.

One tip from the Moscow group came during a skiing holiday in Italy, Vishnyak said in an interview with the FCA. Vishnyak bought a stock after one of the people “started talking about information he had received.”

The next day there was a takeover announcement, he said.