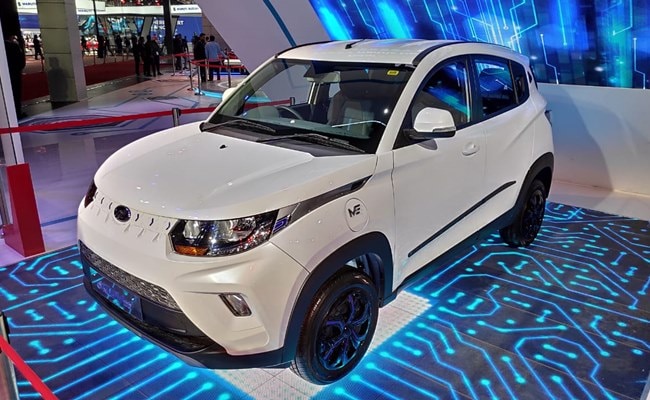 Auto shares are trading subdued in a listless market although some of India’s largest auto companies reported rise in passenger vehicle sales for the third straight month, in October, buoyed by heightened demand during Navratri and Dussehra festivals, and recovery in economic activity following easing of lockdown curbs. At 11:30 am, Maruti Suzuki was trading lower by 0.6 per cent at Rs 6,909.75 and Bajaj Auto had shed 1.7 per cent at Rs 2,835 on the BSE. On the other hand, M&M was virtually unchanged at Rs 594.

Maruti Suzuki on Sunday reported rise of 19.8 per cent in total domestic sales to 172,862 units in October, as against 144,277 units in the corresponding period last year. It posted total sales of 182,448 units in October 2020, which is a growth of 18.9 per cent over the same period of the previous year.