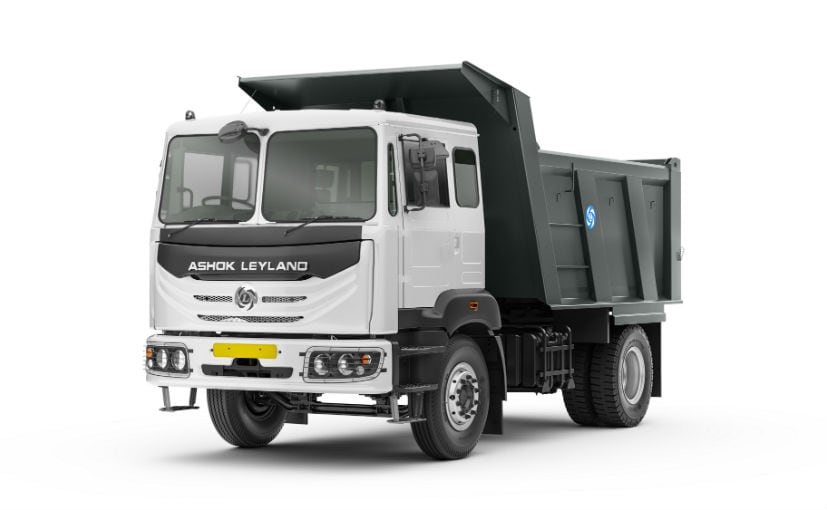 Home-grown commercial vehicle manufacturer Ashok Leyland has released the sales data for September 2020, during which the company’s total sales stood at 8,344 units. Compared to the 8,780 units sold during the same month last year, the company witnessed a 5 per cent decline, however, as against 6,325 units sold in August 2020, Ashok Leyland saw a month-on-month (M-o-M) growth of 32 per cent. And then compared to the 4,775 units sold in July 2020, the company witnessed a growth of almost 75 per cent. While we do see a M-o-M growth trajectory here indicating recovery, Y-o-Y growth is far away. That too, compared to 2019, which saw one of the biggest slowdowns in the auto sector. 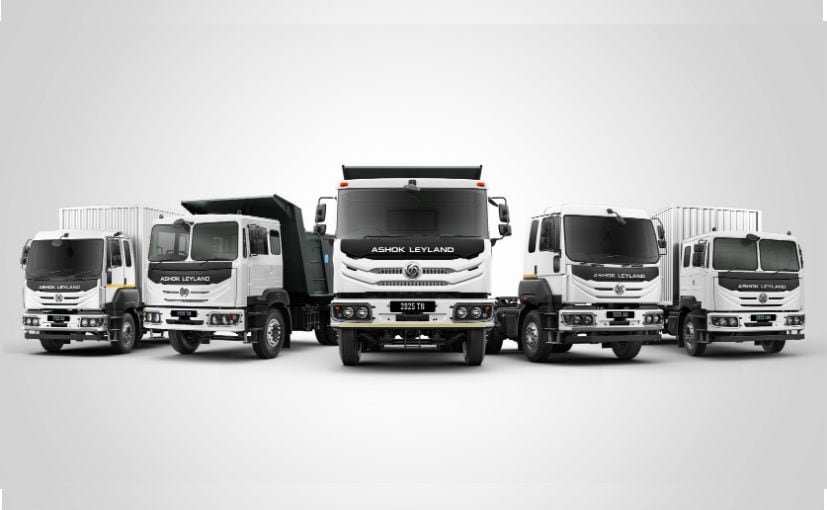 Ashok Leyland’s exports stood at 497 units, witnessing a massive decline of 89 per cent, as against the 929 units exported in September 2019

Ashok Leyland’s domestic sales for last month remained almost stagnant at 7,847 units, as compared to the 7,851 vehicles sold in September 2019. However, against the 5,824 units sold in August 2020, the company witnessed almost 35 per cent M-o-M growth. The company’s exports, on the other hand, stood at 497 units, witnessing a massive decline of 89 per cent, as against the 929 units exported in September 2019. Compared to the 501 units exported in August 2020, the M-o-M export performance remained stagnant.

Also Read: Ashok Leyland Aims To Expand Its Global Footprint In The LCV Space With The New Bada Dost

The company’s total Medium and Heavy Commercial Vehicle (M&HCV) sales saw a decline of 23 per cent at 3,642 units, as against the 4,744 units sold in September 2019. However, last month the company’s LCV segment saw an encouraging 17 per cent growth, at 4,702 units, as compared to the 4,036 vehicles sold during the same month in 2019. Last month the company also introduced its first indigenously developed light commercial vehicle Bada Dost in India, deliveries for which will begin later this month.