Perhaps, the biggest update was launched last year and now this update is coming to the users in the UK. 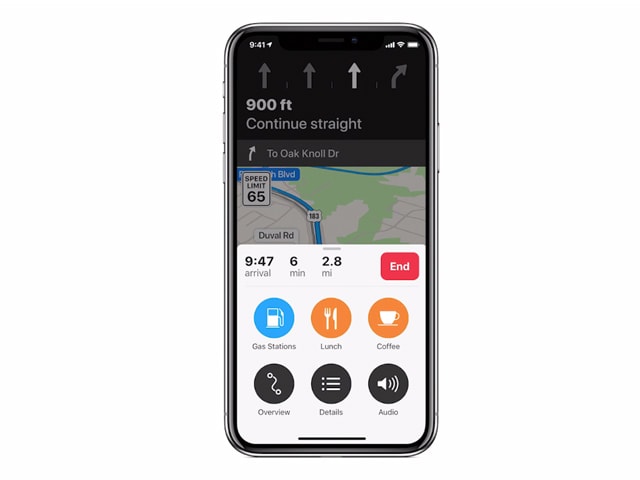 Last year, Apple revealed that it was releasing a brand new mapping experience in the US — and now it is bringing the same experience to users in the United Kingdom. Apple Maps has been around since 2012 when it was launched alongside the iPhone 5 which dumped the integrated Google Maps app but it was a disaster. It eventually led to the exit of Scott Forstall, who was considered to be Steve Job’s protege and was the leader of the team that designed iOS. Since then, Apple has been relentlessly at it to improve its core Maps app while most users outside of the US have thronged to the Google Maps app which was eventually launched on the App Store in 2012. 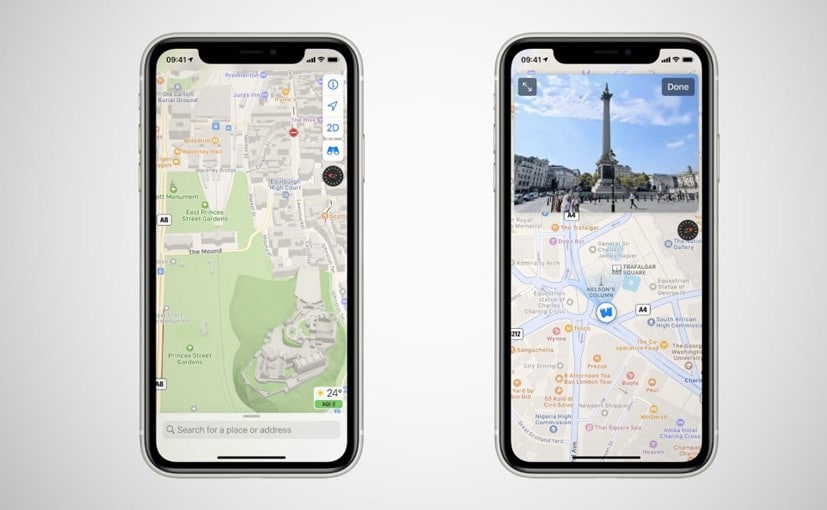 Perhaps, the biggest update was launched last year and now this update is coming to the users in the UK. The new maps offer more detailed cartography, building shapes, more accurate navigation and Google Street view style “look around” feature in select cities like London, Edinburgh and Dublin.

Apple was outsourcing its mapping data from third parties like TomTom, but for this update, it has built its own sophisticated data set. The map data has been sourced from satellite imagery and as well on the ground with Apple’s mapping vehicles charting the UK.

This comes as iOS 14 was launched two weeks ago, which adds support for speed cameras and traffic lights. This is just the start as the company will be adding more cities for the “Look Around” feature.

Last year, in India, Apple also enabled turn by turn navigation and integrated ride-sharing services like Uber in the app. Apple operates a huge mapping centre from Hyderabad which will also have a huge impact on the global Apple Maps service.