Anti-Drugs Officer “Put Shoe Near Face, Said This Is My Aukad”: Executive 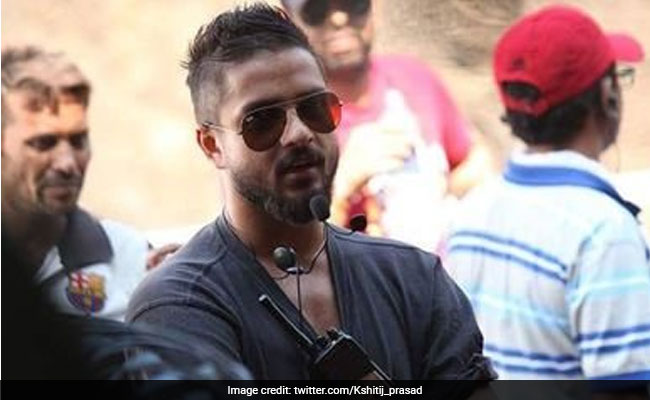 Executive producer Kshitij Prasad, who was arrested last week by the Narcotics Control Bureau in a widening drugs probe linked to Sushant Singh Rajput death, was “harassed and blackmailed” by the officers of the anti-drugs probe agency, his lawyer Satish Maneshinde told a Mumbai court on Sunday. Mr Prasad was “forced to falsely implicate” filmmaker Karan Johar and his other top executives, the lawyer underlined.