Alieno Reveals The Cabin Of The Arcanum All-Electric Hypercar

Alieno has unveiled the interior of its first debut model named Arcanum, which is an all electric hypercar. The interior of Alieno Arcanum is distinguished by the elongated hexagons used in it. 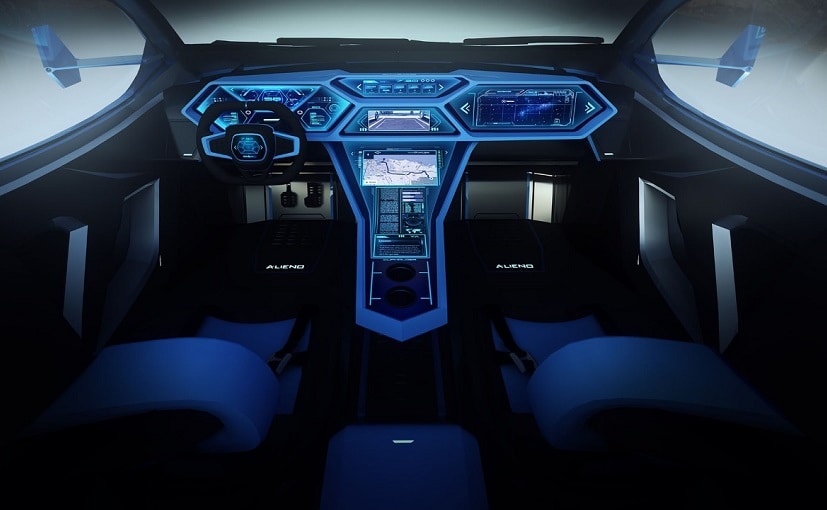 Alieno has unveiled the interior of its first debut model named Arcanum, which is an all electric hypercar. The company says that the car comes with 5150 bhp and a torque of 8880 Nm. Top speed is rated at 488 kmph and yes, it’s quite the looker too. The interior of Alieno Arcanum is distinguished by the elongated hexagons used in it and several multifunctional multi-touch displays, which allow complete personalisation for the user. The colour palette of the panels and the material of the seats can be made according to the customer’s preferences, and the available adaptive ambient LED lighting in the interior is easily configurable to be in sync with the other elements. 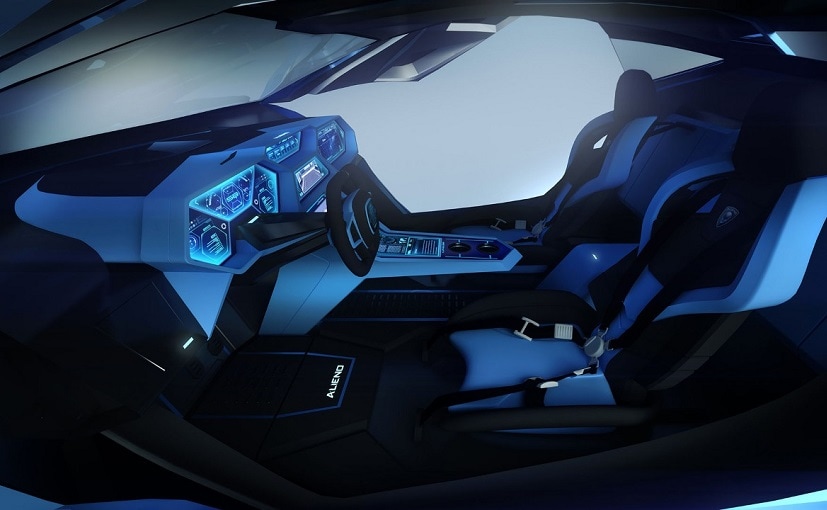 The console has integrated 2 cup holders, which at the customer’s request can be increased to four

The centre console is hanging, without a lower part along its extension, which gives a feeling of open space in the car. The console has integrated 2 cup holders, which at the customer’s request can be increased to 4 (2 for cold and 2 for hot drinks). In its front support, the console also has compact compartments for the daily belongings of the driver and the passenger, such as a mobile phone, glasses, keys and more.

Encho Enchev, CDO (Chief Design Officer) of Alieno and chief designer of Arcanum said, “This version of the interior is an extension of the car’s exterior. The shapes complement each other and the same visual language is used and transferred inside, forming a symbiosis between the elements. The overall theme is ultra-modernism with some Sci-Fi and futuristic accents. We want our customers to feel like they are in the cockpit of a spaceship, which the car resembles, given the technologies built into it. Our inspiration for the interior comes from the cockpits of many military fighters and science fiction movies such as Avatar and Prometheus.”

The seats look quite sporty, and are equipped with racing 6-point seatbelts. The steering wheel is multifunctional with a built-in multi-touch display. In addition to a total of 8 airbags (4 for the driver and 4 for the passenger), the Arcanum also has numerous innovative structural, dynamic and active intelligent safety systems. 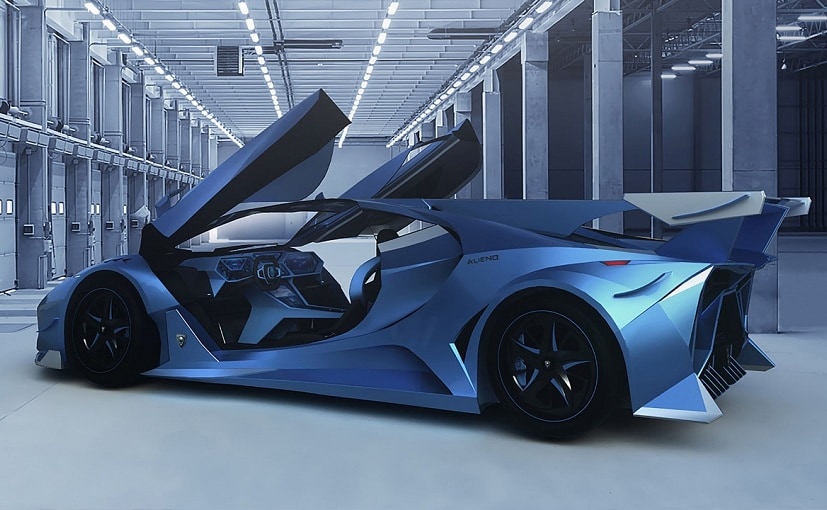 The picture from the side digital mirrors of the car, is visualized on the multi-touch displays in the cabin, as its exact location, can be changed manually or automatically, according to the current position of the driver, and in addition can be shown to the passenger, for example on the display located in front of him. It is also possible to choose exactly from which cameras to be the displayed picture. The Arcanum hypercar has a total of 17 cameras and which applications to be visualized on the respective display, independently or simultaneously, given that the displays support the functions Picture-in-Picture, Multi Window and Multitasking. The software of ARCANUM, can be updated Over-the-Air via the Alieno Cloud.