Akshay Kumar’s Film To Release In USA, UK, UAE And These Other Countries 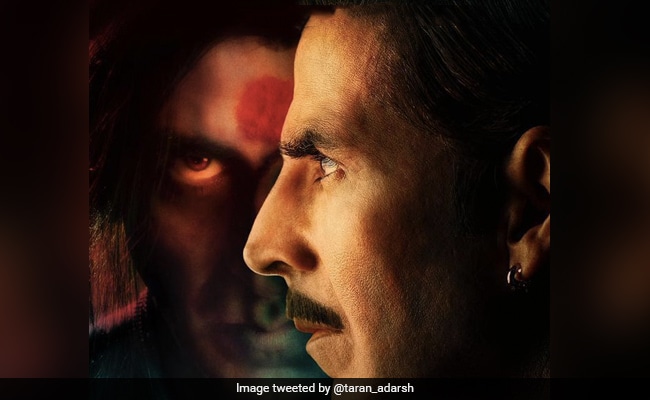 Turns out, Laxmmi Bomb, featuring Akshay Kumar and Kiara Advani, will not just be releasing in India. The film, which is slated to release on streaming platform Disney+Hotstar in India on November 9, will hit the screens in 3 countries, reports Bollywood trade analyst Taran Adarsh. In his tweet on Wednesday, Taran Adarsh announced that other than India, Laxmmi Bomb will release in Australia, New Zealand, UAE in cinemas, while it will premiere on Hotstar in USA, UK and Canada. “Big news… Laxmmi Bomb – which premieres on November 9, 2020 on Disney Plus Hotstar – will also release across cinemas in Australia, New Zealand and UAE simultaneously, on 9 Nov 2020,” tweeted Taran Adarsh.

In a separate tweet, he wrote: “Laxmmi Bomb premieres in India on Disney Plus Hotstar VIP and on Hotstar in USA, UK and Canada on November 9, 2020.” Read his tweets here:

BIGGG NEWS… #LaxmmiBomb – which premieres 9 Nov 2020 on #DisneyPlusHotstar – will also release across *cinemas* in #Australia, #NewZealand and #UAE simultaneously, on 9 Nov 2020. #Diwali#Diwali2020pic.twitter.com/ckR8JH7Pjj

NOTE… #LaxmmiBomb premieres in #India on #DisneyPlusHotstarVIP and on #Hotstar in #USA, #UK and #Canada on 9 Nov 2020. #Diwali#Diwali2020

ICYMI, this is the post we are referring to:

The horror-comedy is a remake of the 2011 Tamil film Kanchana and it has been directed by Raghava Lawrence, who also helmed the original. Speaking of Laxmmi Bomb‘s online release earlier, the film’s lead actor Akshay Kumar told news agency PTI, “To be honest, today I am excited for this platform. But yes, I’ll say that I am also sad for theatres. After all, movies are theatres’ first birth right. But in the current situation, everyone’s safety is of utmost priority.”