BMW becomes the second automaker to announce its exit from the electric single-seater championship in a span of a few days. The BMW Group has announced that the company will be ceasing its participation in Formula E at the end of the 2020/21 season. The German giant becomes the second automaker to announce its exit from the electric single-seater championship in a span of a few days. Earlier this week, Audi AG had announced the termination of its Formula E program, in a bid to pursue interests in Dakar and endurance racing with the new LMDh category. BMW‘s announcement came on the last day of the pre-season Valencia testing ahead of Season 7 that is set to begin in January. That said, the 2020/21 Formula E world championship continues to have several factory teams including Mercedes-Benz EQ, Mahindra Racing, Porsche, Nissan, Jaguar, and DS Automobiles.

Also Read: Audi Pulls Out of Formula E To Compete in Dakar And LMDh Endurance Racing A statement from BMW read, “After seven successful years, BMW Group will end its involvement in the ABB FIA Formula E World Championship at the end of the coming season. As a partner from the word go, BMW has consistently supported the Formula E project and been instrumental in the series’ success story. BMW has enjoyed victories and podiums with the BMW i Andretti Motorsport team. BMW Group has always used Formula E as a tech lab for production.”

“When it comes to the development of e-drivetrains, BMW Group has essentially exhausted the opportunities for this form of technology transfer in the competitive environment of Formula E,” it added further. 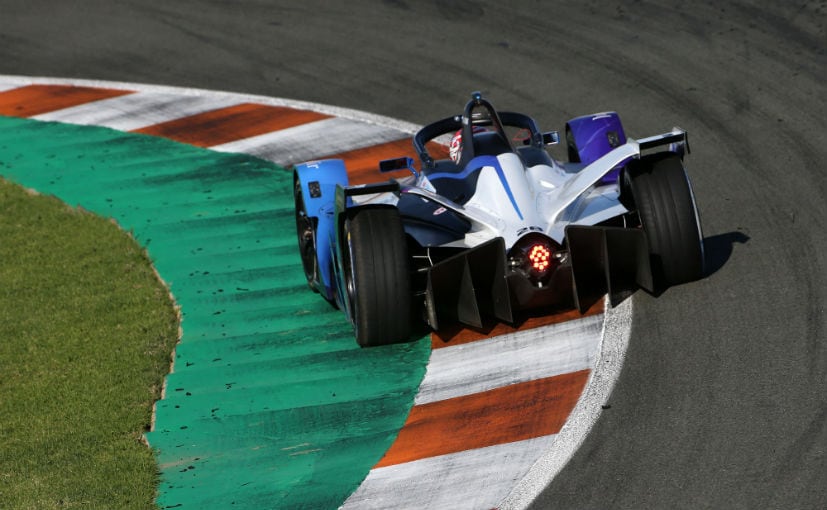 While Audi and BMW will exit Formula E at the end of 2021, several new factory teams will be seen next season

BMW entered Formula E as a works team in Season 5 as BMW i Andretti Motorsport and has claimed four wins, four pole positions, nine podiums in 24 races. For the seventh and its final season, drivers Maximilian Gunther and Jake Dennis will represent the team on the grid. Interestingly, Maxmilian topped the timesheets in Valencia on the final day.

The BMW Group further revealed its plans towards e-mobility going forward after the completion of the 2020/21 season. The company said that it plans to put one million electric vehicles (plug-in hybrid as well as battery EVs) on the roads by the end of 2021, while the goal is to increase this figure to seven million by 2030, two-thirds of which will be fully electric. Recently, BMW also pulled out as a manufacturer from DTM following the end of the Class 1 regulations at the end of the 2020 season.

Indian Economy To Get Booster Shot From Budget: Economists