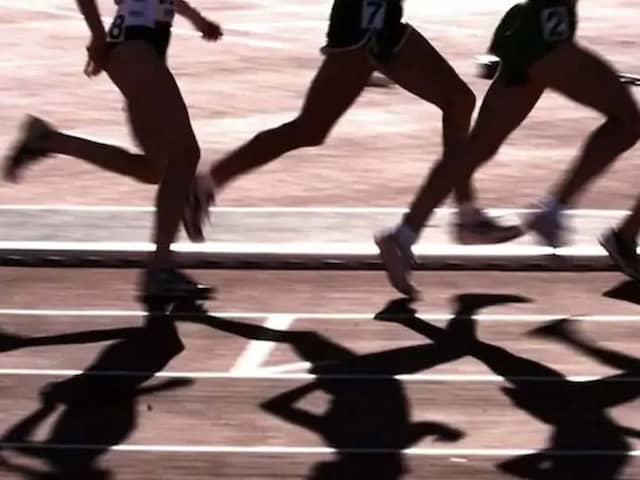 A national throws open championships will be held in Patiala on October 26 and 27.© AFP


The Athletics Federation of India (AFI) on Wednesday cancelled this year’s national championships in view of the COVID-19 pandemic, virtually bringing the season to an end without any competition. The move was on expected lines after the AFI on August 28 decided to defer the season, earlier scheduled to start on September 12 in view of the global health crisis. There has not been any athletics competition so far this season. A national throws open championships will be held in Patiala on October 26 and 27 and that will be the only worthwhile event at the senior level this year. A few zonal events in November and the national youth championships in Vijaywada in December are the other competitions to be held this year.

The AFI seemed to be hoping that the next season, which will be crucial for Olympics qualification for a number of athletes, will be a normal one with the first Indian Grand Prix in Thiruvananthapuram kick-starting the competitions for 2021 on February 12.

This will be followed by the second and third Grand Prix events on February 19 and 27 in Thiruvananthapuram and Patiala respectively. The 2021 Federation Cup Senior National Championships will be held in Patiala from March 10-14, according to the calendar issued by AFI.

The National Inter-State Senior Athletics Championships will be held in Bengaluru from June 25-29. The calendar also pencilled in the first National Under-23 Championships in New Delhi from August 24-26.

All the Indian Grand Prix events, the Federation Cup and the National Inter-State are Olympic qualifying events.

“The competition calendar was re-drawn keeping in mind the rise in the COVID-19 cases across the country…AFI is duty-bound to provide competitions to our athletes but due to the prevailing circumstances we have to take care of the safety of our athletes,” AFI President Adille Sumariwalla said in a release.