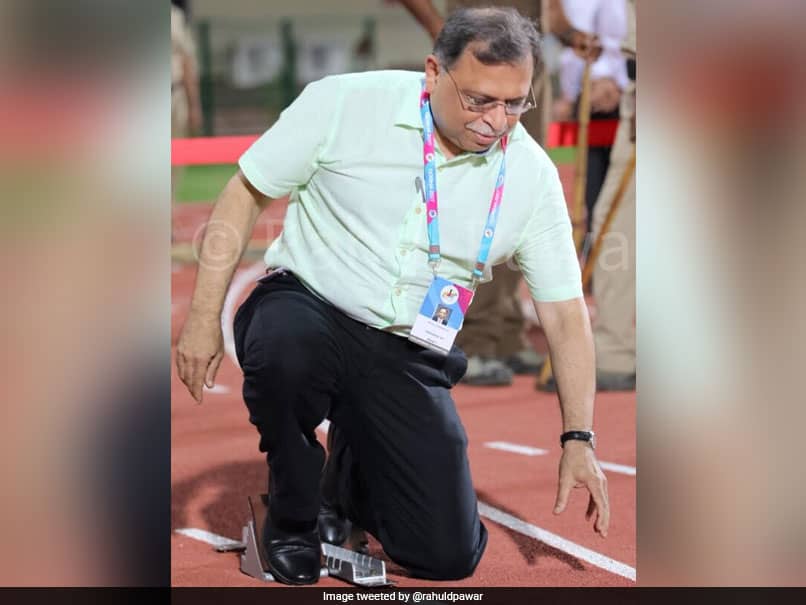 
Incumbent Adille Sumariwalla on Saturday was elected as Athletics Federation of India (AFI) president while former Indian athlete Anju Bobby George was elected as the senior vice-president during its Annual General Meeting. Sumariwalla was elected as the AFI president for the third time. Madhukant Pathak and Ravinder Chaudhary were elected as treasurer and general secretary of AFI respectively. Earlier, AFI had postponed the 1st National Open Throws competition which was scheduled to be held on October 26-27 at SAI NS-NIS Patiala due to Covid-19 risk.

AFI had said in a statement, “The competition is postponed indefinitely and new dates will be announced later.”

“We consulted chief coach, high-performance director, and other coaches and they expressed their concern on risk of exposure of athletes to Covid-19. After consultation with all, we have decided to postpone the throws competition until further notice,” AFI President Adille J Sumariwala had said.

“We feel the conditions are still not conducive to hold a competition due to the Covid-19 pandemic. Since it was an open competition and there was a risk for athletes travelling from outside. As I have repeatedly said earlier that for us the well-being of our athletes is of utmost importance and competitions will be held only when the situation is conducive,” he added.