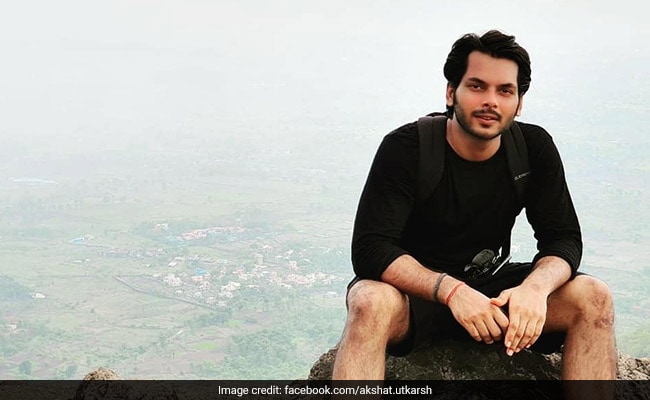 The police said that his body has been handed over to his family after postmortem.

The 26-year-old was found dead in his room by his woman friend who shared the flat with him on late Sunday night, said an official from Amboli police station.

According to the woman, she and Utkarsh were chatting till 11 pm after which he went into his room while she went to the washroom. From the washroom’s window she found his body hanging, news agency PTI quoted an official as saying.

No suicide note was found from the spot, but preliminary investigation revealed that Mr Utkarsh was struggling to find work in the film industry and was forced to borrow money from friends to survive in the city

The police said that his body has been handed over to his family after postmortem.

He had arrived in Mumbai two years ago and was sharing the flat with his woman friend for the last six months, the police said.

An accidental death report has been registered and further probe is on, said Senior Police Inspector Someshwar Kamthe of Amboli police station.