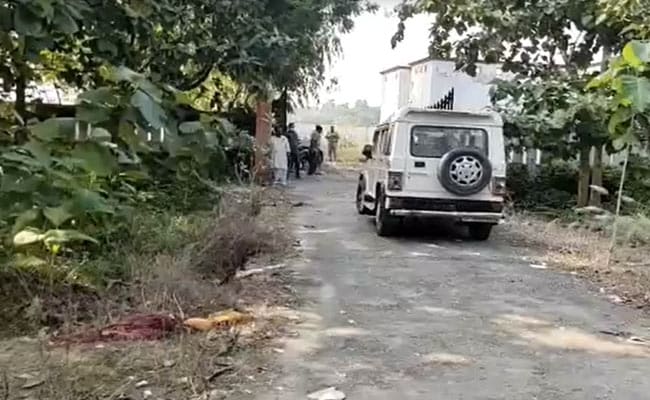 Two people have been arrested in the case, the police said.

Amid outrage in the country over the brutalisation and gangrape of a young woman in Uttar Pradesh’s Hathras, another similar case has been reported from the state. A little more than 500 km from Hathras, a 22-year-old Dalit woman died after gang-rape and severe beating last evening, when the attention of the country was focused on the events in Delhi as the police tried to take away the Hathras woman’s body from Safdarjung hospital.

The young woman in Balrampur had died while being taken to a hospital in Lucknow. Postmortem report has confirmed gang-rape, sources said, adding that she had died of the multiple injuries she sustained. There are no details yet on the nature on the injuries.

Two people have been arrested in the case, one of them is a minor, the woman’s brother said.

The woman’s mother said she was abducted while on way to work in the morning. When she failed to return in time, the family had approached the police.

She returned around 7 pm, the assailants had put her on an e-rickshaw and sent her home, sources said.

“The men had injected her with some substance due to which she lost consciousness. Then they raped her… They broke her back, they broke her limbs. When my child returned, she could barely stand or speak,” the woman’s mother said, weeping.

“Somehow, crying, my daughter said, ‘Save me, I do not want to die’,” the mother said.

She added that soon after her return, her daughter complained of a burning pain in her stomach.

“The doctor at the local hospital said her condition is serious and advised that she be taken to Lucknow. But she died when we were near Balrampur town,” she added.

Former Chief Minister Akhilesh Yadav advised the Yogi Adityanath government not to attempt a “cover-up” as in the Hathras case.

“After Hathras, another gang-rape incident has surfaced in Balrampur in which the woman died after torture. The BJP government should not attempt a cover up here like Hathras and should quickly take action against the accused,” his tweet in Hindi read.

The Hathras woman, who was also a member of the Scheduled Castes, was attacked on September 19 when she had gone to cut grass for fodder. Her assailants had left her in the in the fields half strangled, bearing multiple fractures, tongue gashed, naked, bleeding and paralysed.

Her body was cremated by the Uttar Pradesh police in the middle of the night. Her family was kept locked up and not given a chance to bring her home for the last time and given a proper funeral.
The state has been under huge criticism and public anger has been bubbling up over issue.

Congress president Sonia Gandhi launched a scathing attack on the Yogi Adityanath government, saying she was “killed by a ruthless government” that was trying to “hush up the matter”.

The National Commission of Women has demanded a report from the state government and a plea has been filed in the Supreme Court, seeking an investigation by the Central Bureau of Investigation or a Special Investigation Team.