The flagship adventure touring machine from Kawasaki gets upgraded to 2021 with Skyhook electronic suspension. 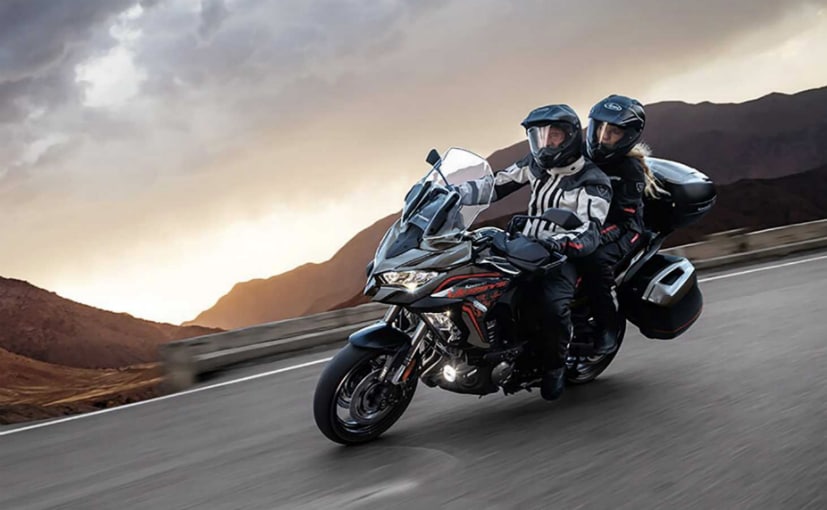 The Kawasaki Versys 1000 SE is getting updated for 2021 and will get Showa Skyhook suspension to the flagship adventure touring model. The Versys 1000 SE was already equipped with Kawasaki’s Electronic Control Suspension (KECS), a system that allows the rider to adjust the suspension’s damping to the road surface and optimise rear preload in accordance with luggage or a passenger. Showa’s Skyhook electronically equipped ride adjustment changes the way the system senses how to adjust the suspension, analysing data and reduce suspension travel on bumpy surfaces. 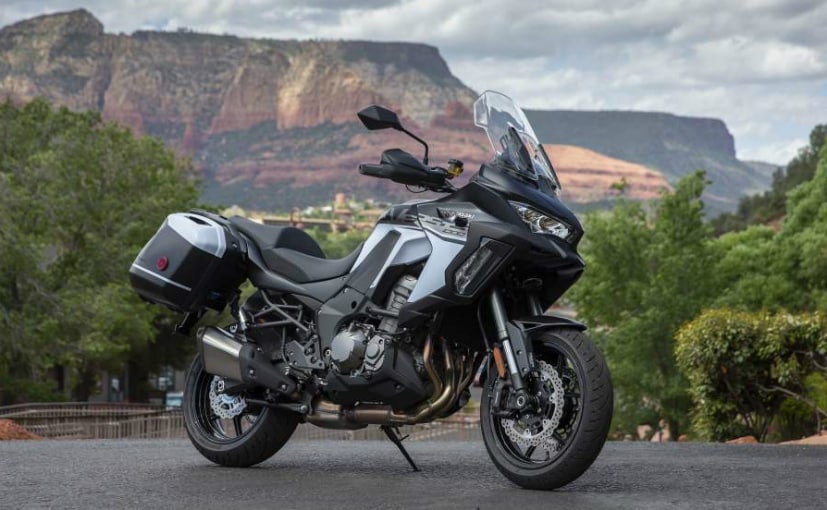 The rest of the bike, including engine, electronics and features, remain the same, apart from new colours

According to Kawasaki, “the Skyhook concept imagines a hook supporting the motorcycle’s sprung weight and modulates the suspension’s damping force to allow the wheels to track road dips and bumps while maintaining the motorcycle’s vertical position with minimal disturbance.”

The Skyhook system works to keep the bike perfectly balanced and level, regardless of road conditions. The bike’s front and rear suspension work together, reducing dive at the front and squat at the rear by constantly altering the damping rates. The system uses sensors to measure the speed and distance of the suspension when it is in operation. As the distance between the sensors changes, the electronic Skyhook suspension calculates the amount of damping adjustment needed and alters it accordingly to level the bike, and make it glide over undulations.

The rest of the 2021 Kawasaki Versys 1000 remains unchanged, with the engine, instrument console and styling, all seem to have been unchanged. Also unchanged is the smartphone connectivity, riding modes, quickshifter, Kawasaki traction control system, and the interlligent ABS, as well as cruise control. There are two colours available for the 2021 model, green and black with grey touches, or grey and black with red sections.