This time around, the 2021 BMW M4 convertible gets a soft top which is 40 per cent lighter compared to the hard-top in its predecessor. 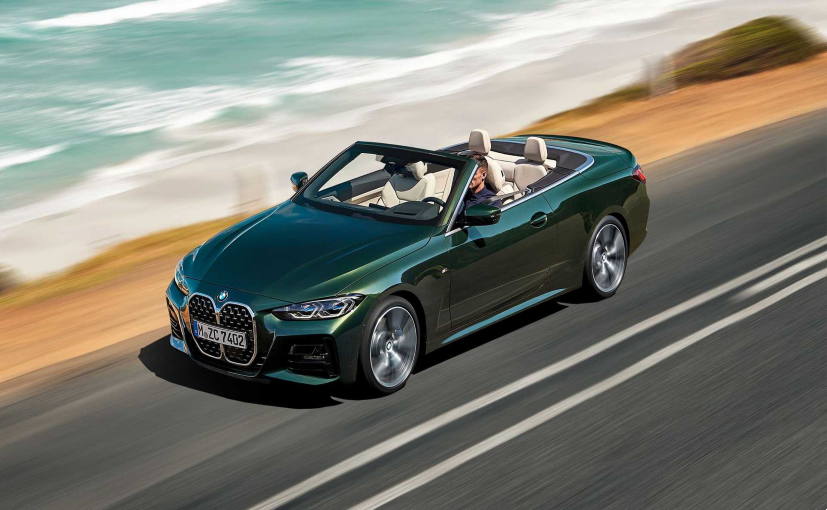 The new soft top on the BMW 4-Series convertible is 40 per cent lighter.

The BMW 4-Series broke cover in June this year and was followed by the M4 earlier this month. Now, we get to see the 2021 convertible version of the BMW M4 which looks even sexier, and somehow the grille looks relatively better on the convertible as compared to the coupe of performance coupe from which it’s been carried over. This time around, the 2021 BMW M4 Convertible gets a soft top which is 40 per cent lighter compared to the hard-top in its predecessor. Now that has also liberated 34 litres more space in its boot at 255 litres and marginally more headroom as well. 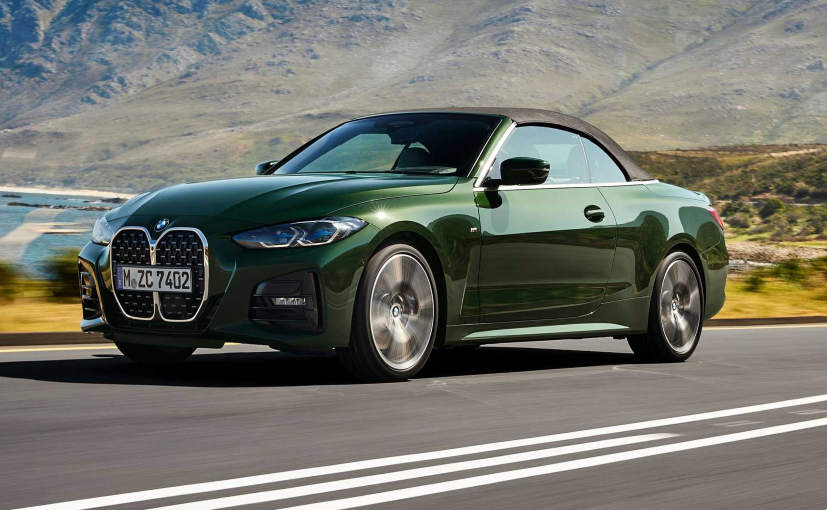 The BMW 4-Series Convertible M440i gets remote function to operate the soft top.

The roof can open or close within 18 seconds and at speeds of up to 50 kmph. The M440i also gets a remote key function for the roof as standard while it’s optional on the 430i. The top is finished in black as standard and you also have the option of moonlight black top that has a metallic shimmer, which looks more stylish. Other than its marginally reduced height thanks to the soft top, the convertible measures equal to the coupe in other dimensions. Then, BMW has given it some updates to up its torsional rigidity like stiffer side skirts, an Aluminium shear panel at the front, and reinforced transmission tunnel, and a rigid rear floor plate. The engineers also put attention into extra noise reduction with a focus on the intake system, engine cover, and underbody. 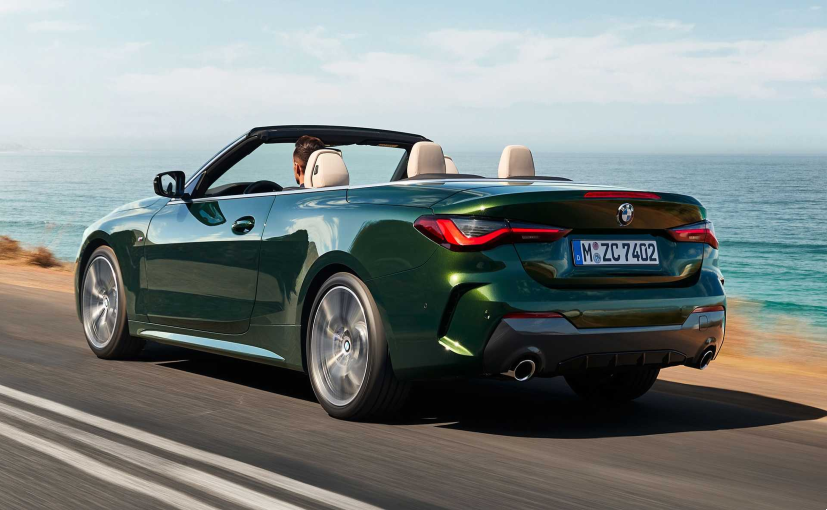 The soft-top can open or close within 18 sec and at speeds up to 50 kmph.

The engines are carried over from the 4 coupe range as well. The 430i gets a 2.0-litre, four-cylinder, turbocharged engine that belts out 252 bhp 400 Nm of peak torque. The rear wheel drive convertible clocks triple digit speeds in 5.9 seconds while the top-speed is limited at 209 kmph which can be further increased to 249 kmph. The range-topping M440i has a 3.0-litre, inline six-cylinder, turbocharged engine which is couples with a 48-volt mild-hybrid system and it develops 377 bhp and 500 Nm. The rear-wheel drive model clocks triple digit speeds in 5.0 seconds while even here the top-speed is limited to 209 kmph as standard while can be upgraded to 249 kmph. Both engines are mated to an eight-speed automatic transmission while the M440i also gets a M Sport rear differential as standard.